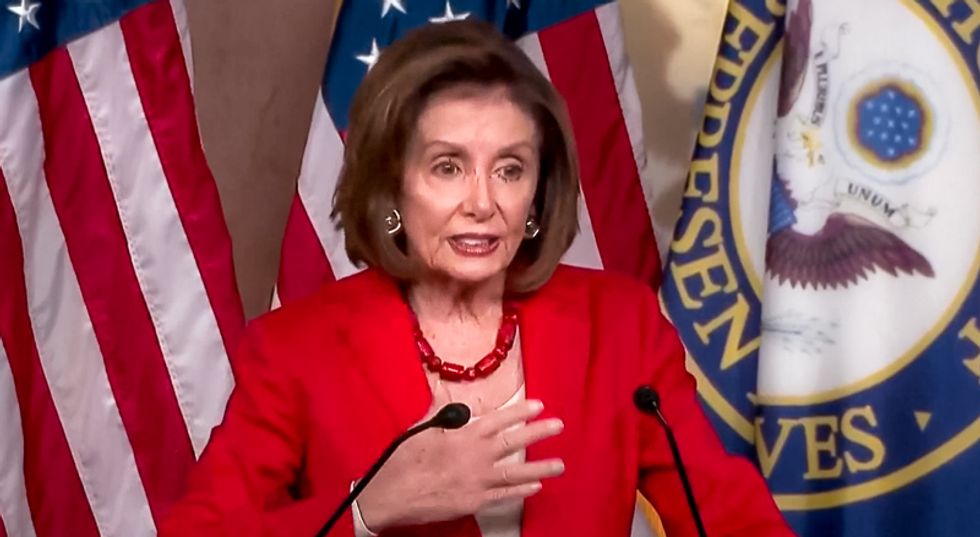 Thursday morning, at the direction of House Speaker Nancy Pelosi (D-CA), a vote will be taken on going for with an impeachment inquiry against President Donald Trump.

According to the New York Times, "The vote is on a resolution that would set rules for the public phase of an impeachment inquiry that has so far been conducted exclusively behind closed doors. It would authorize the House Intelligence Committee — the panel that has been leading the investigation and conducting private depositions — to convene public hearings and produce a report that will guide the Judiciary Committee as it considers whether to draft articles of impeachment against President Trump."