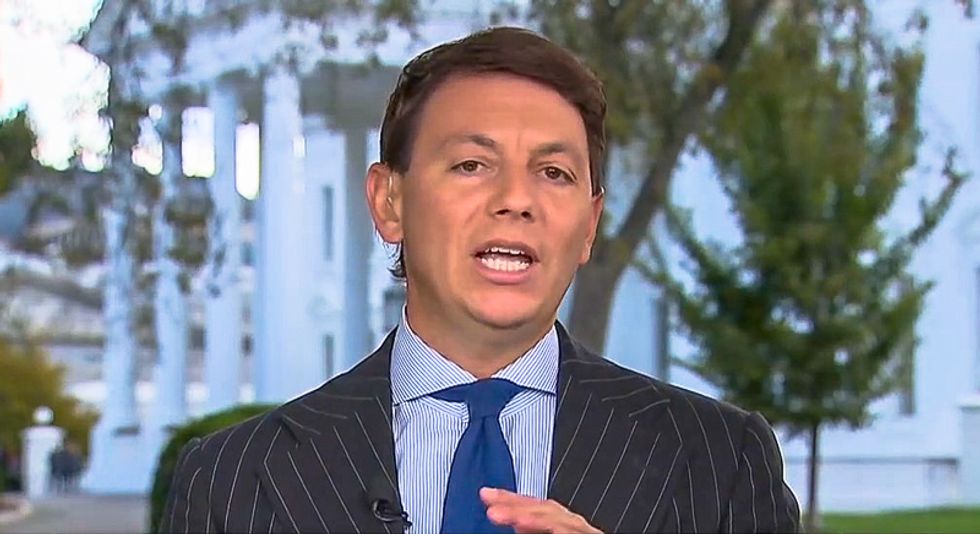 During an appearance on Fox News, Gidley was asked about a Wednesday White House meeting that ended abruptly because Trump had a "meltdown," according to Pelosi. Trump later accused the Speaker of having her own "meltdown."

"I have seen Nancy Pelosi act this way multiple times in multiple meetings," Gidley told Fox News host Bill Hemmer. "She takes the opportunity to come to the White House to have a simple conversation but serious ones."

Gidley said that Pelosi "stood up, yelled at the president and then stormed out." He also claimed that the Speaker was "extremely disrespectful to our staff, calling them incompetent."

"It's very disgraceful behavior for a Speaker of the House," he added before accusing Pelosi having a singular focus on impeachment.

"All she wants to do is try and attack this president," Gidley remarked. "The president has done nothing wrong but they continue to move forward with impeachment because she has completely lost control of her caucus."