Beto O'Rourke is out of the 2020 presidential race 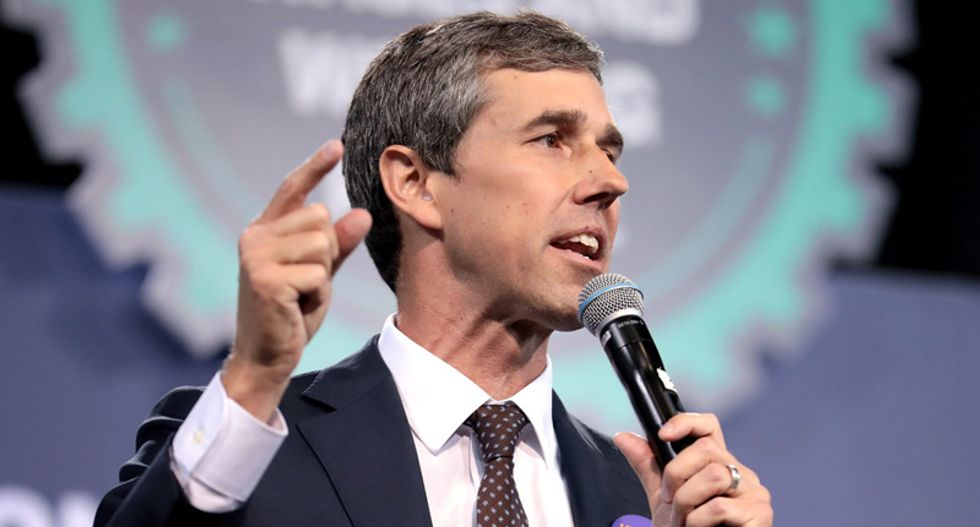 Former Rep. Beto O'Rourke has announced that he's leaving the 2020 race for president.

The New York Times reported the announcement Friday, writing it like an obituary highlighting his time as a candidate.

O'Rourke also said that he doesn't intend to run for any other election. But, there is still six weeks for O'Rourke to head back to Texas and file to run against Sen. John Cornyn (R-TX), who isn't doing well in the state.

“My service to the country will not be as a candidate or as the nominee,” O'Rourke tweeted.

Fundraising for the candidate had slowed since he entered the race and his strong stance and passionate speeches after the El Paso shooting helped revitalize his campaign, but it was apparently not enough to stay in the race. If he doesn't run for another office he could move on as an advocate for gun safety issues.

Let us continue to fearlessly champion the issues and causes that brought us together. Whether it is ending the epi… https://t.co/aMqW8YnV3s
— Beto O'Rourke (@Beto O'Rourke) 1572643816.0

Thank you for making this campaign possible, and for continuing to believe that we can turn this moment of great pe… https://t.co/bdYBrhGB6x
— Beto O'Rourke (@Beto O'Rourke) 1572643891.0