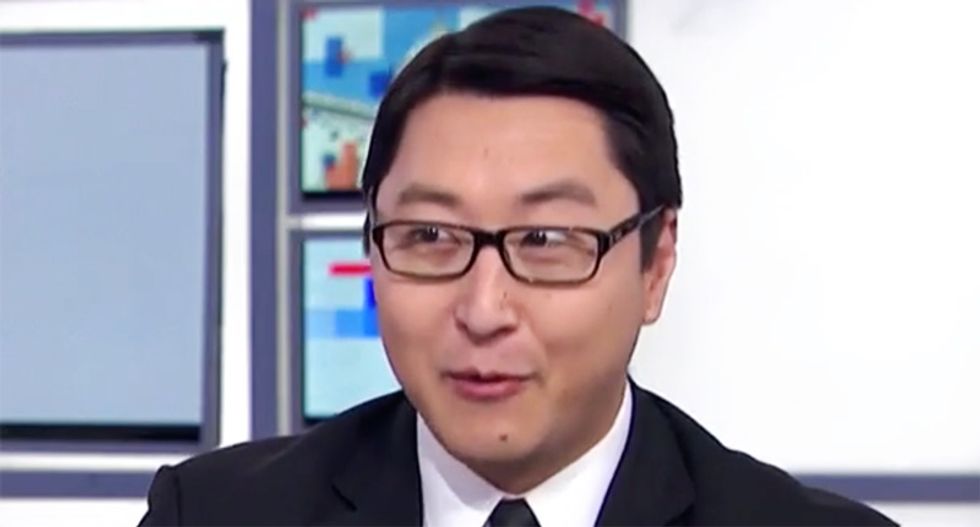 Speaking with host Dave Gura, Bardella -- who was a spokesperson for Rep. Darrell Issa (R- CA) and the House Committee on Oversight & Government Reform during the Benghazi hearings -- said Republican lawmakers are being placed in a bad spot by trying to defend the president.

Asked about Republicans' complaints about how the impeachment inquiry has been conducted so far, Bardella claimed their protestations are all they have.

"Republican know that, on the substance of this investigation, they're screwed," he explained. "They can't possibly defend this, you can't defend the indefensible. So it is misdirection. The one area that they feel like they can possibly draw any kind of contrast and use their hearing time that we will see this Wednesday is talking about why the whistle-blower isn't here, them storming depositions, this is all about the process for them."

"Every minute we talk about the process is a minute we are not talking about the accusations made in depositions from witnesses on the phone call with the president of Ukraine and President Trump," he added.