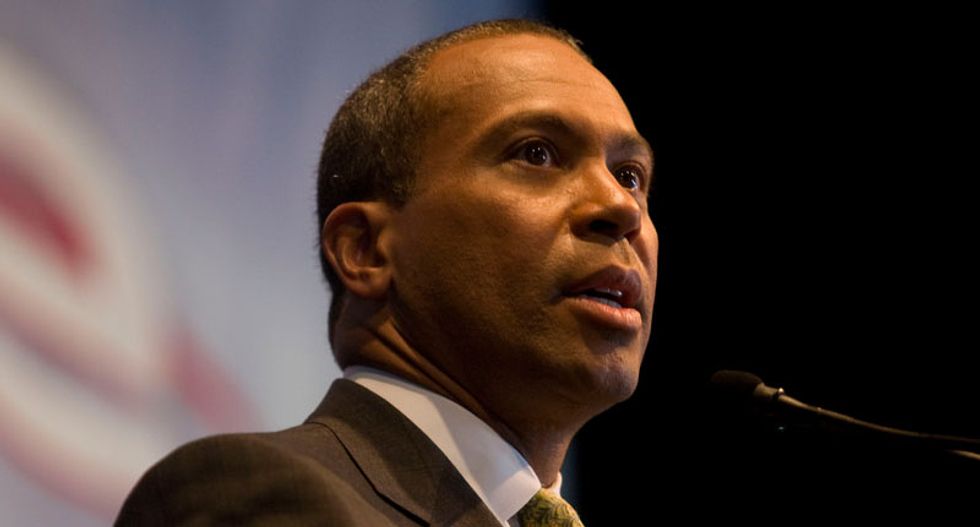 Yet another Democrat is considering a late entry into the 2020 presidential campaign.

"Former Gov. Deval Patrick of Massachusetts has told Democratic officials that he is considering making a last-minute entry into the 2020 presidential race, according to two Democrats with knowledge of the conversations, the latest evidence of how unsettled the party’s presidential primary is less than three months before the Iowa caucuses," The New York Times reported Monday.

Patrick served as governor of Massachusetts from 2007 to 2015.

"Mr. Patrick told party leaders he doesn’t think that any of the candidates running have established political momentum and that he thinks there is an opening for somebody who can unite both liberals and moderate Democrats, according to Democrats who have spoken to him," The Times noted.