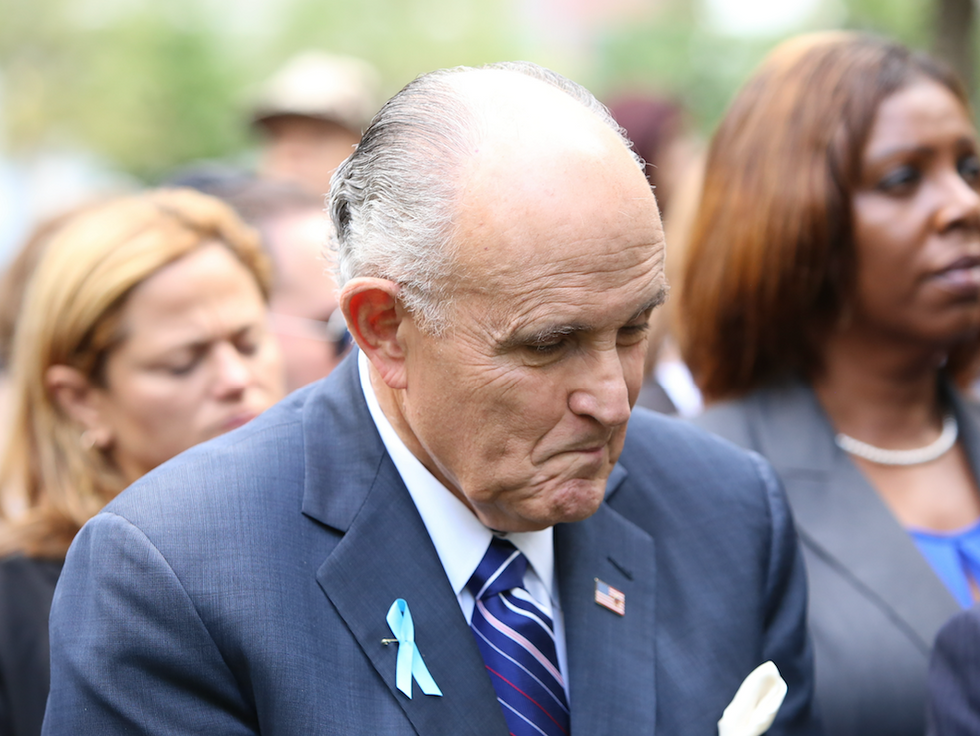 An associate of Rudy Giuliani could possibly remain under house arrest while he awaits his trial on charges of campaign finance violations, depending on what a judge decides this Friday, Reuters reports.

Belarus-born businessman Igor Fruman's lawyer will argue to a US District judge that he should be able to have more freedom of movement before his trial, saying that the conditions of his bail are "onerous" and he doesn't pose a flight risk.

As Reuters points out, Fruman is accused along with his business partner, Ukraine-born Lev Parnas, of using a shell company to donate $325,000 to a pro-Trump PAC and of raising money for former U.S. Rep. Pete Sessions (R-TX) as part of an effort to have the Trump remove the U.S. ambassador to Ukraine. The ambassador, Marie Yovanovitch, was fired by Trump in May.

Parnas and Fruman are also charged with illegally funneling money from a Russian businessman to US political candidates to help them get permits for a marijuana business that never got off the ground.