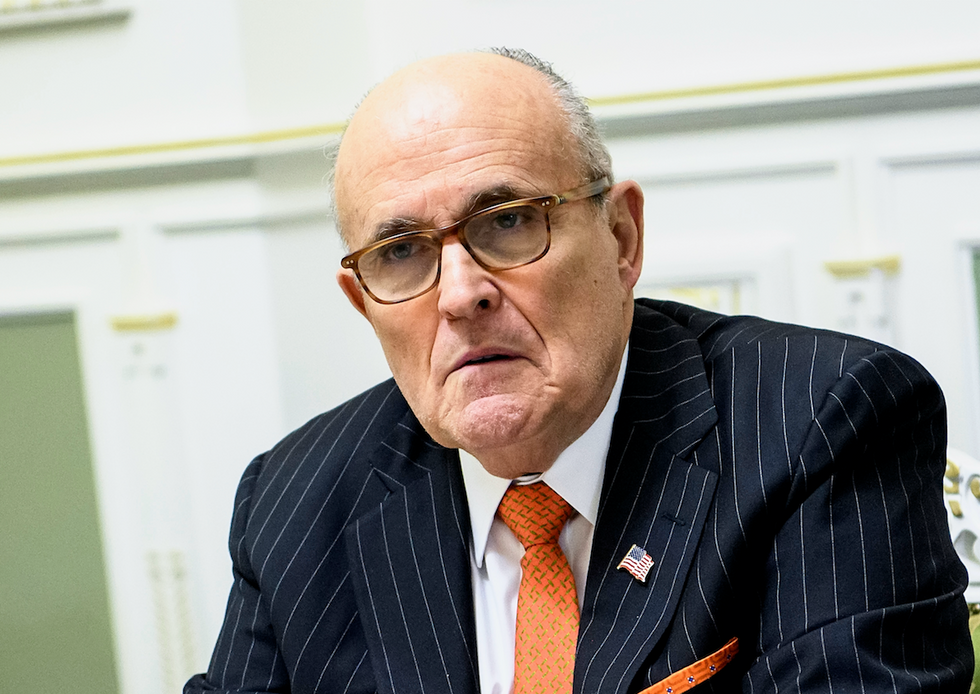 During a trip to Madrid in August, President Trump's personal lawyer, Rudy Giuliani, reportedly stayed in a historic estate belonging to Venezuelan energy executive Alejandro Betancourt López, The Washington Post reports. Giuliani had been hired by López for help after the Justice Department opened an investigation into a $1.2 billion money-laundering case against him. At the time, Giuliani was in the region to meet with a top aide to Ukrainian president Volodymyr Zelensky in a scheme to investigate President Trump's political rivals.

One month later, Giuliani "met with the chief of the Justice Department’s criminal division and other government attorneys" to argue that López should not face criminal charges.

The Post reports that the criminal complaint contends that top officials of the "Venezuelan state-owned oil company, elite business leaders and bankers conspired to steal money from the company and then launder it through Miami real estate purchases and other investment schemes."

Read the whole thing over at The Washington Post.