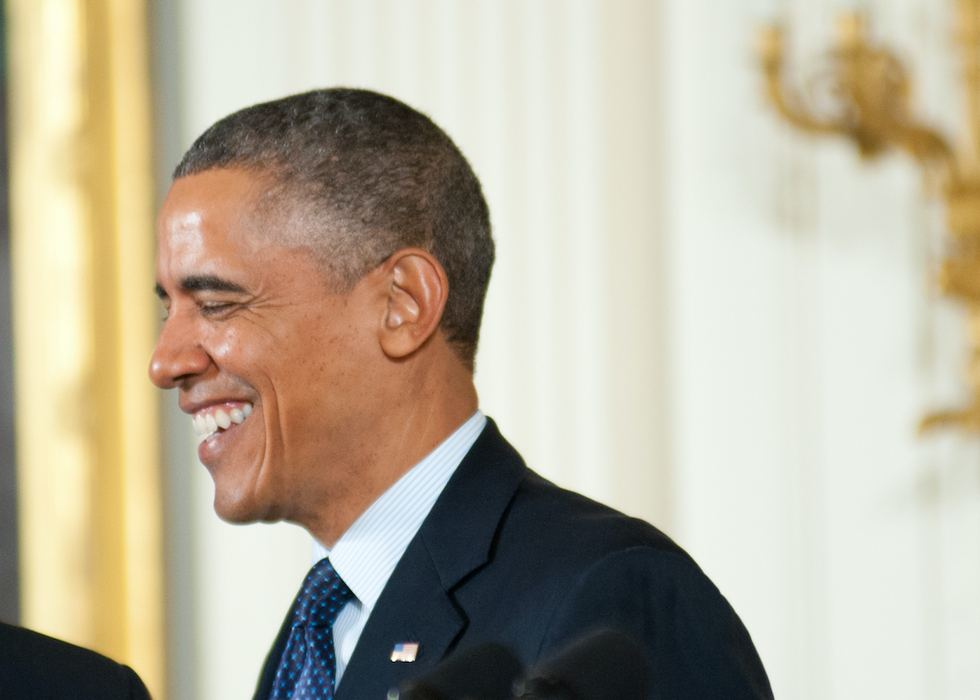 This Tuesday, an article was published on FoxNews.com that highlighted a new book for its criticism of the Obama administration. The book, titled, Inside Trump's White House: The Real Story of His Presidency, is an adulatory analysis of President Trump's time in the White House and compares him favorably to his predecessors.

Sam Dorman, the article's author, noted that the book levels a key criticism of former President Barack Obama over his alleged obsession with political correctness. Within the article, Dorman offers the following excerpt:

“Next thing they said was that, in the previous administration, they spent a lot of time in the White House doing nonstop PC [political correctness] meetings. They would have a meeting every week, and at the conclusion of the meeting there was always the suggestion, ‘Let’s meet again in two weeks.’ Nothing was ever resolved. Nothing was ever good enough."

According to the book's author Doug Wead, "PC" means "political correctness," but as national security reporter for ForeignPolicy.com Robbie Gramer pointed out in a tweet, that's not the case.

"This whole story is based on a quote about ‘PC meetings’ meaning ‘political correctness,'" Gramer tweeted. "But doesn’t ‘PC’ mean ‘principles committee’ in the context of WH meetings?"

Many who replied to Gramer's tweet were under the impression that it was Dorman who misinterpreted the meaning of PC, and not the book's author. But the article was later updated to point out that it was indeed Wead who originally claimed that it meant "political correctness" and Dorman was simply recounting that fact.

"The book that is the subject of this story is accurately quoted below in describing 'PC' as 'politically correct' in brackets," the update read. "Fox News is aware that 'PC' may instead stand for 'Principals Committee' and has reached out to the author for further explanation. The story has been updated and will be further revised if necessary."

FoxNews.com then added a second update, this time saying that they reached out to the book's author, Doug Wead, who admitted that "a misunderstanding" between him and his source led to the "political correctness" claim.

"An earlier version of this story accurately quoted the book as describing 'PC' as standing for 'politically correct' in characterizing certain Obama administration meetings," the second update read. "The author has since informed Fox News this was due to a misunderstanding between him and his source and that the initials referred to 'Principals Committee.'"

A former version of this article suggested that it was the FoxNews.com articles's author who misinterpreted the "PC" acronym. This article and its headline has been updated to reflect that it was the book that originally made the claim.