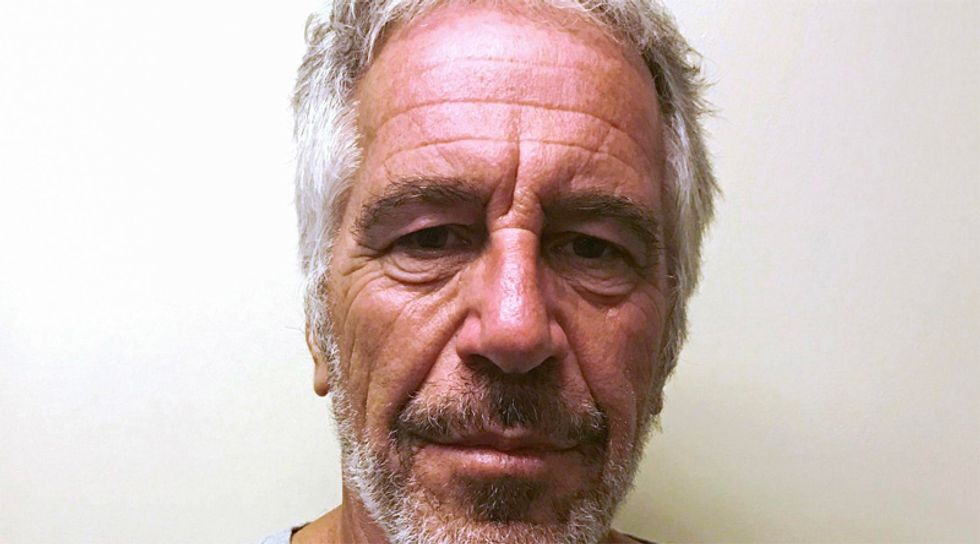 Two workers at a federal jail where Jeffrey Epstein was found dead have been arrested on charges related to the wealthy sex predator's death.

The two federal Bureau of Prisons employees were on duty the night Epstein, a billionaire financier facing sex-trafficking charges, was found dead in what was ruled a suicide, reported the New York Times.

The prison workers are expected to be charged later Tuesday and appear United States District Court in Manhattan.

They were responsible for monitoring the high-security unit where Epstein -- who had ties to Presidents Bill Clinton and Donald Trump, along with many other rich and powerful celebrities -- was found hanged.

They had been expected to check on Epstein every half hour, but instead fell asleep and falsified records.