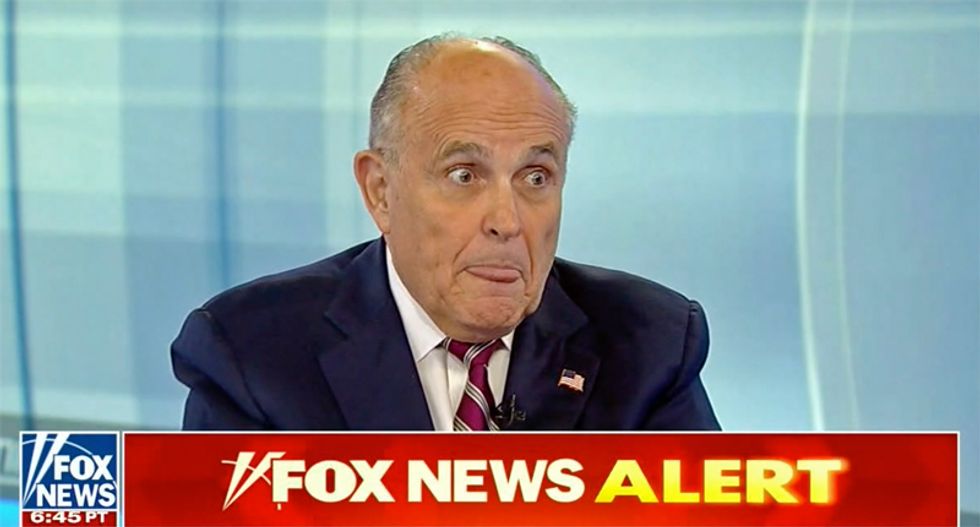 The president made his argument during a Tuesday appearance with disgraced former Fox News personality Bill O'Reilly.

Trump suggested that anything Giuliani did in Ukraine was for other clients, and that he was not directing Giuliani.