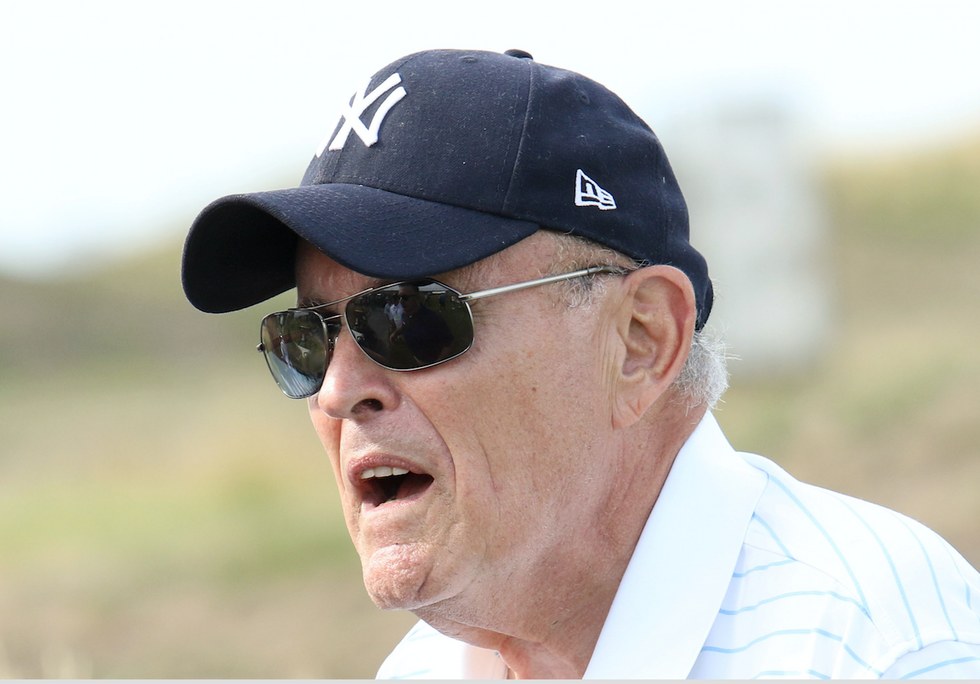 President Trump's personal lawyer, Rudy Giuliani, has repeatedly claimed that he has no business dealings in Ukraine, but according to a new revelation from The New York Times, Giuliani "privately pursued hundreds of thousands of dollars in business from Ukrainian government officials" while he publicly looked for damaging information in the country regarding Trump's political rivals.

According to the Times' report, Giuliani's "discussions with Ukrainian officials proceeded far enough along that he prepared at least one retainer agreement, on his company letterhead, that he signed."