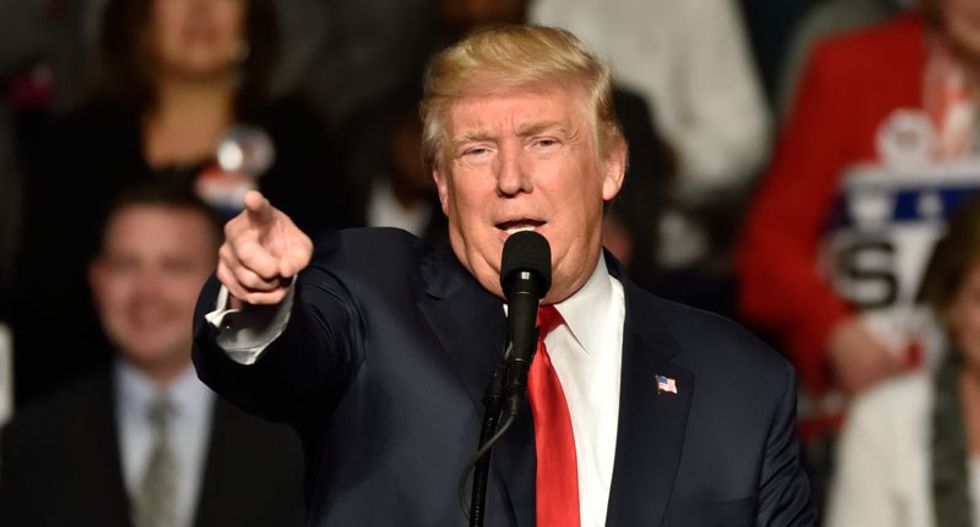 Political columnist and reporter Greg Sargent wrote in his response to the first day of impeachment hearings in the House that it's clear the Republican members are trying to turn lies about Ukraine into truth.

Writing in The Washington Post, Sargent explained how Republicans are working to make Trump's lies about the Bidens and 2016 into believable truths, just as he's also trying to extort Ukraine.

"This created an amusing disconnect that in one sense actually served to undercut the defense of Trump — at least, in the real world outside the Fox News bubble in which those conspiracy theories and lies are taken as gospel truths," wrote Sargent.

Republicans were trying to get Americans to believe that Trump cared deeply about corruption in Ukraine, he just never mentioned it, tweeted about it, bragged he was fixing it or attacked it as a problem. Yet, when Republicans had an opportunity to talk about corruption in Ukraine, the only example they brought up was a fake scandal involving former Vice President Joe Biden. No other examples of corruption were mentioned. If it was such a huge problem to the president, one would think there would be more than one example and one that was truthful.

"In reality, these things don’t justify what Trump did, since both are inventions. But beyond this, the very fact that Republicans kept stressing them itself actually bolsters the case against Trump," Sargent continued. "That’s because these performances, which were intended to please the Audience of One, illustrate once again that the only examples of 'corruption' Trump truly cared about were the very ones Trump and his henchmen invented for the express purpose of carrying out his twin political goals — absolving Russia of sabotaging 2016 on his behalf and smearing Joe Biden going into 2020."