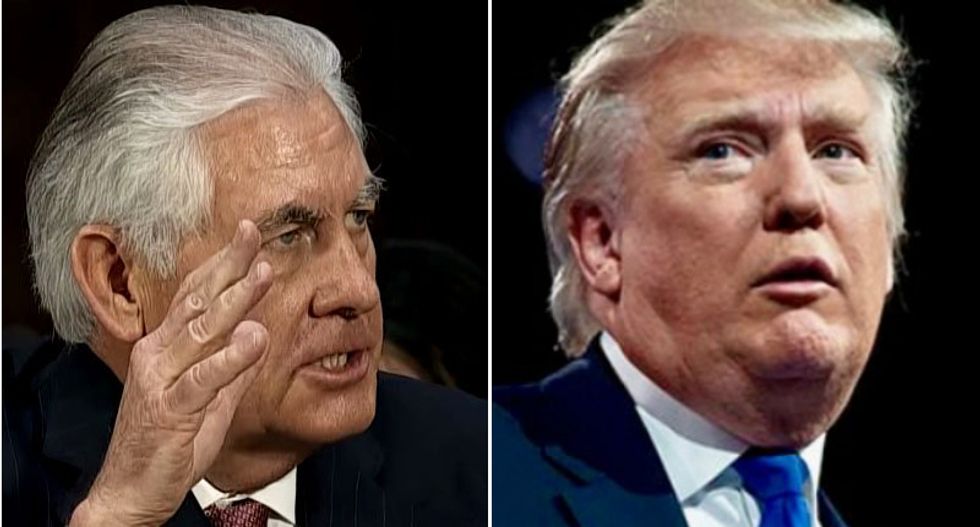 New revelations are being released from Nikki Haley's book With All Due Respect, chief of staff Gen. John Kelly and Secretary of State Rex Tillerson were working within the White House to protect the country.

“Kelly and Tillerson confided in me that when they resisted the president, they weren’t being insubordinate, they were trying to save the country,” Haley wrote, according to a copy obtained by Slate. “It was their decisions, not the president’s, that were in the best interests of America, they said. The president didn’t know what he was doing.”

According to Haley's story, Tillerson and Kelly claimed that they were saving lives.

“Tillerson went on to tell me the reason he resisted the president’s decisions was because, if he didn’t, people would die,” she wrote.

“Instead of saying that to me, they should’ve been saying that to the president, not asking me to join them on their sidebar plan,” Haley wrote. “It should’ve been, ‘Go tell the president what your differences are, and quit if you don’t like what he’s doing.’ But to undermine a president is really a very dangerous thing. And it goes against the Constitution, and it goes against what the American people want. And it was offensive.”

Read the full excerpt at Slate.