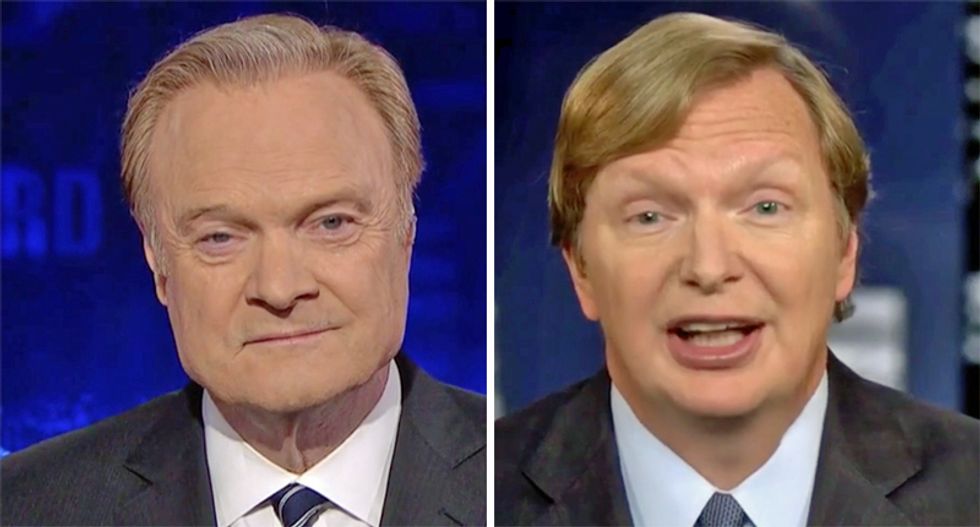 The deputy chief of staff for operations in the Obama administration broke down on Monday why the White House claims on President Donald Trump's surprise Saturday visit to Walter Reed Hospital.

Jim Messina, who also was the campaign manager for Barack Obama's 2012 re-election campaign, was interviewed Monday on MSNBC's "The Last Word" by anchor Lawrence O'Donnell. 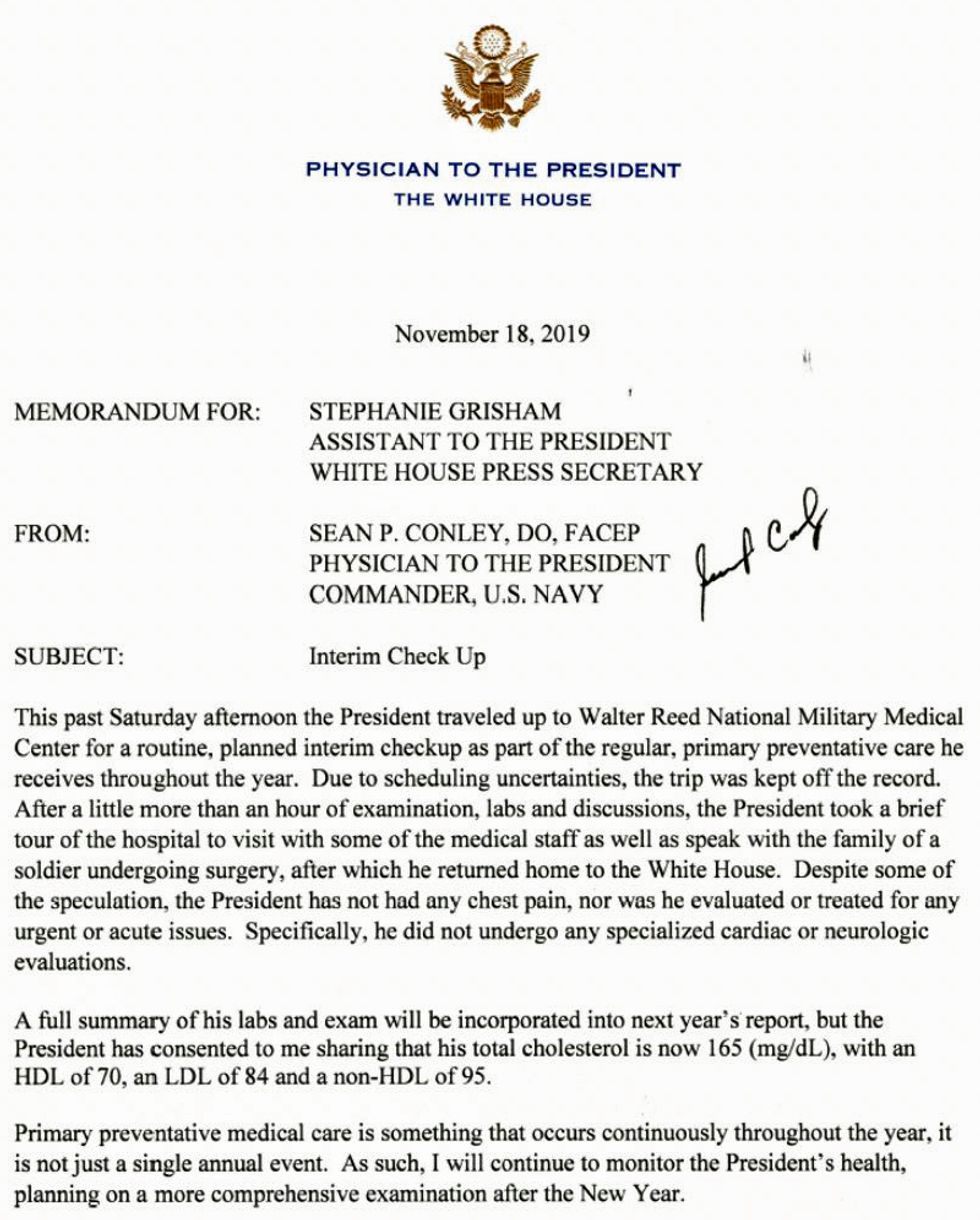 "You know how doctors deal with physical exams," O'Donnell said to Messina. "How does this all read to you?"

"If you look at the statement, they said, routine planned visit, and then one sentence later said, because of scheduling irregularities, we did this, we wanted it all to be off the record. You can't have both of those things be true."

"The second problem, Lawrence, this is the problem when you have a White House who lies about everything, is you can't believe them about anything," Messina said. "You just have an absolute sense that all of this is lying and when you trot out a 10 P.M. memo from a doctor, you know they're likely worried about something, and the problem is the truth is probably that there is something nefarious going on."

"And Jim -- quickly, before we go -- there is this additional element of, we have not seen the president. And when this controversy erupts, one of the first things I think you would do is say, let's get the president on camera, let's show him, let's show that he's doing just fine," O'Donnell said. "And Donald Trump inviting in the cameras is something they do all the time, but not since he's gone to the hospital."

"Yeah, it's his favorite thing in the world, him being on TV is what he loves more than breathing, so the easiest thing would be to trot him out at the White House and do a quick photo op," Messina said. "Anything would be easy."

"And why didn't they do that?" he wondered.