‘The president cheated in the 2020 election’: Obama lawyer says ‘this looks like an organized crime enterprise’ 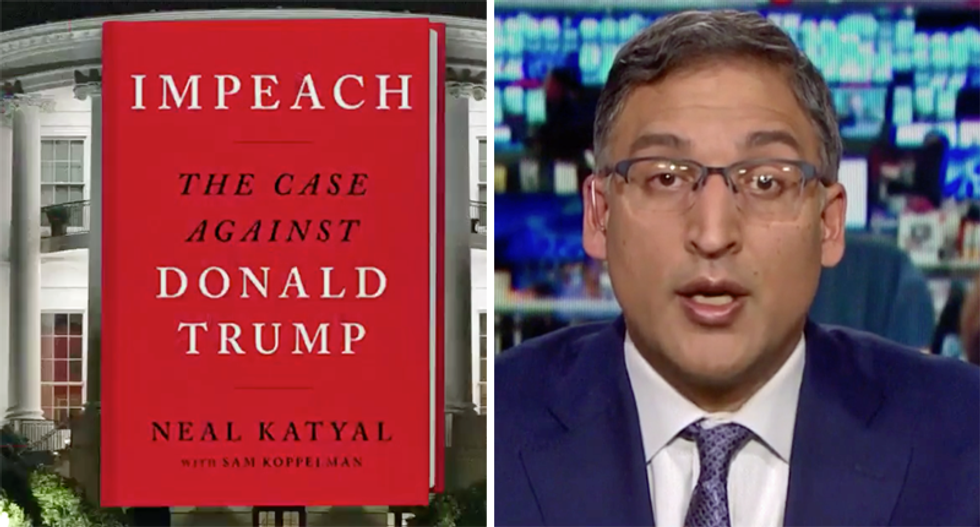 Neal Katyal was interviewed by MSNBC's Nicolle Wallace on "Deadline: White House" on Friday. Katyal is the author of the new book Impeach: The Case Against Donald Trump.

"Neal, one of the things that's so stark and the three of us watched every minute of the testimony, but even if you just caught the highlights on the local news, it's clear that everybody knew something was wrong," Wallace said. "John Bolton, the National Security Adviser, called it a drug deal and described Rudy Giuliani as someone who was going to explode on everybody."

"The central allegation here is the president cheated in the 2020 election by going and trying to seek help from a foreign government," he explained.