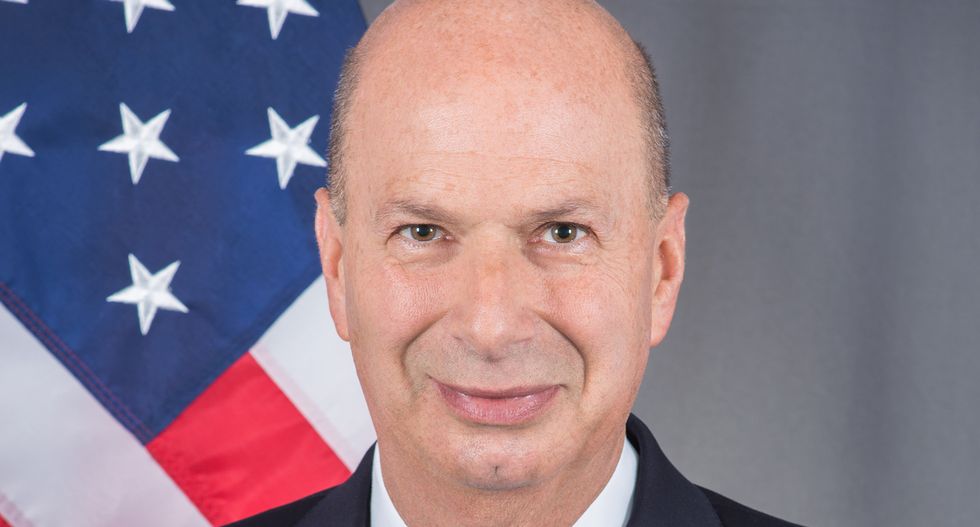 But as Sam Brodey wrote for The Daily Beast, this week's schedule could be even more consequential, with eight witnesses scheduled to testify in a three-day period.

"Set to testify are several witnesses with firsthand knowledge of Trump’s July 25 call with President Zelensky, and their accounts will test Republicans’ central defense that the impeachment case is based on hearsay," wrote Brodey. "The public will also hear from several officials who are poised to fill in key gaps in the story of exactly how and why security aid to Ukraine was held up as Trump sought to secure promises from the new government."

Then on Wednesday, the committee will call EU Ambassador and Trump campaign donor Gordon Sondland, who has come under fire for repeatedly changing his story about his knowledge of Trump's delay of military aid to Ukraine, and Defense Department official Laura Cooper, who alleges the Ukrainians knew the aid had been delayed. Republicans will also be calling Undersecretary of State for Political Affairs David Hale.

Finally, on Thursday, the House will hear from national security official Fiona Hill, who, prior to being succeeded by Morrison, raised concerns with the foreign policy backchannel set up by President Donald Trump's personal lawyer Rudy Giuliani. She spoke about the issue to former National Security Adviser John Bolton, who also opposed the arrangement.

This enormous parade of witnesses will likely change the political equation once again — and the public will learn more about how the Ukraine affair went down.