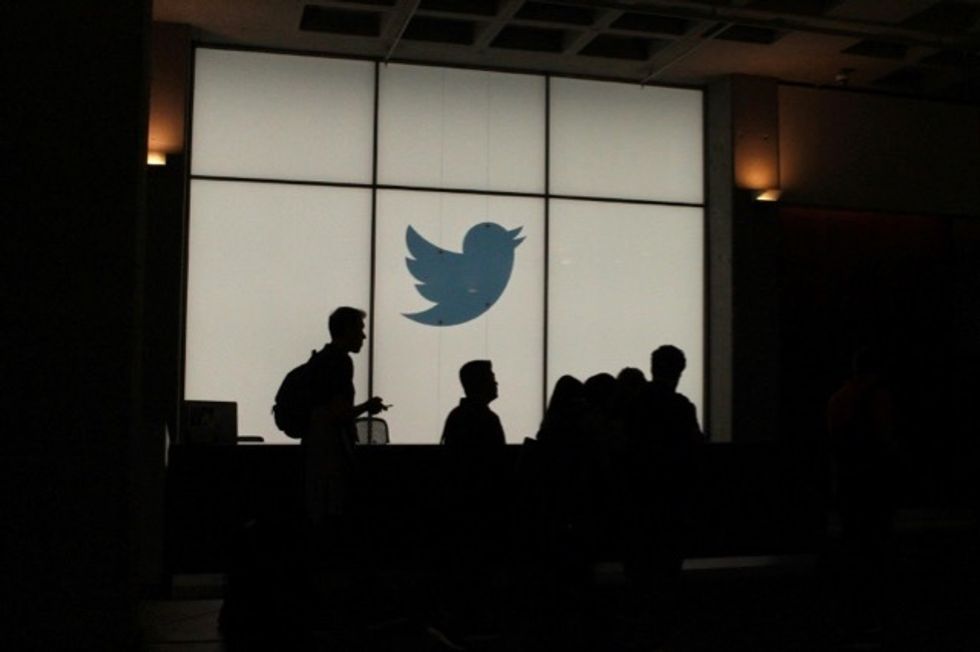 Twitter said Friday its ban on political ads will exempt "caused-based" messages on topics related to social or environmental issues.

"Ads that educate, raise awareness, and/or call for people to take action in connection with civic engagement, economic growth, environmental stewardship, or social equity causes are allowed," Twitter said in its new policy.

"However, they may not reference prohibited political advertisers or political content."

Twitter announced the political ad ban on October 30, saying the move was aimed at countering the spread of misinformation by politicians.

Chief executive Jack Dorsey said at the time the company wants to head off potential problems from "machine learning-based optimization of messaging and microtargeting, unchecked misleading information, and deep fakes."

Under Twitter's new policy, even exempted cause-based ads would face restrictions on how the messages are targeted -- advertisers may use some geographic targeting "at the state, province or regional level and above," but not by specific locality.

These ads could also be targeted by "keyword" searches on the platform or by "interests" previously indicated by users, but may not be based on political leanings or affiliations or other more refined techniques.

The political ban has drawn mixed reactions: some argue it puts pressure on Facebook to follow suit or take other steps to curb the spread of misinformation from politicians; others say a ban will be difficult to enforce.

Social media platforms have been challenged by President Donald Trump's campaign and its use of ads that contain claims critics say have been debunked by independent fact-checkers.

But Trump 2020 campaign manager Brad Parscale mocked the ban, saying last month, "Twitter just walked away from hundreds of millions of dollars of potential revenue, a very dumb decision for their stockholders."

Some analysts point out that the ban will not affect "organic" content, or messages from politicians that are shared or retweeted by supporters, and that it could encourage the use of "bots" or paid users to amplify the tweets.