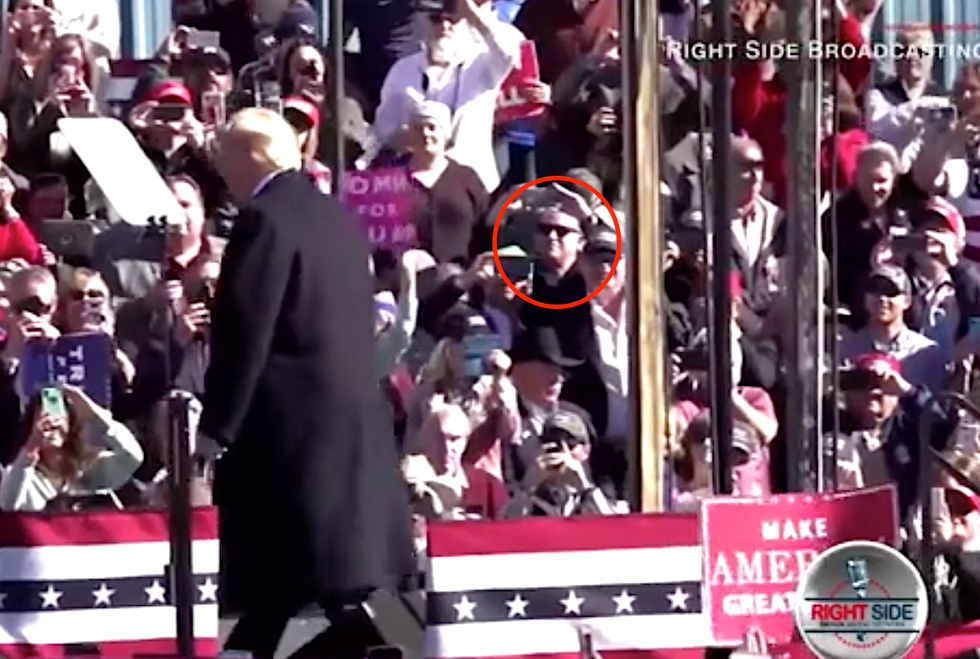 Parnas and his business partner, Igor Fruman, are charged with illegally funneling donations from foreign countries to Republican political campaigns in order to garner favors. They also allegedly aided Giuliani in efforts to pressure the Ukrainian government to investigate the Bidens.

As CNN points out, the video shows how the pair used their connections to Giuliani and their political donations to gain access to the President.

Parnas and Fruman were arrested in October while attempting to leave the country with one-way plane tickets. They've been indicted on four counts, which include conspiracy to violate the ban on foreign donations to federal and state elections, making false statements and falsifying records to the Federal Election Commission. They've both pleaded not guilty.