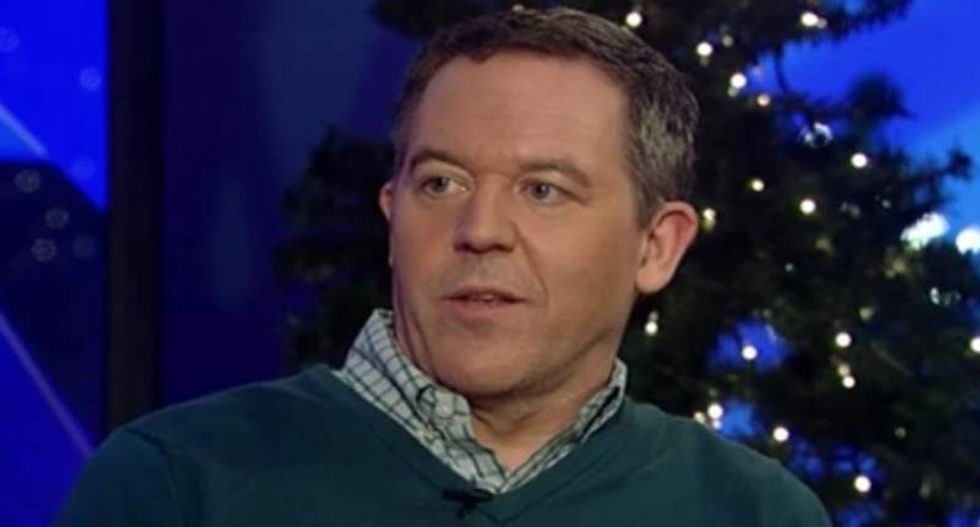 On Thursday's edition of Fox News' "The Five," co-host Greg Gutfeld leapt to President Donald Trump's defense as his colleague Juan Williams criticized his decision to suggest the late Rep. John Dingell (D-MI) is "looking up" from hell.

"When he talks about John Dingell going to hell, I just — I don’t like it," said Williams.

"You haven't heard that joke before?" shot back Gutfeld.

"It's not a joke when you're talking about a dead man!" said Williams. "Going after dead people, John McCain, John Dingell—"

"He doesn't see anything you see!" laughed Gutfeld.