‘Donald Trump was right from the beginning’: Jeanine Pirro tells Fox News audience the opposite of reality 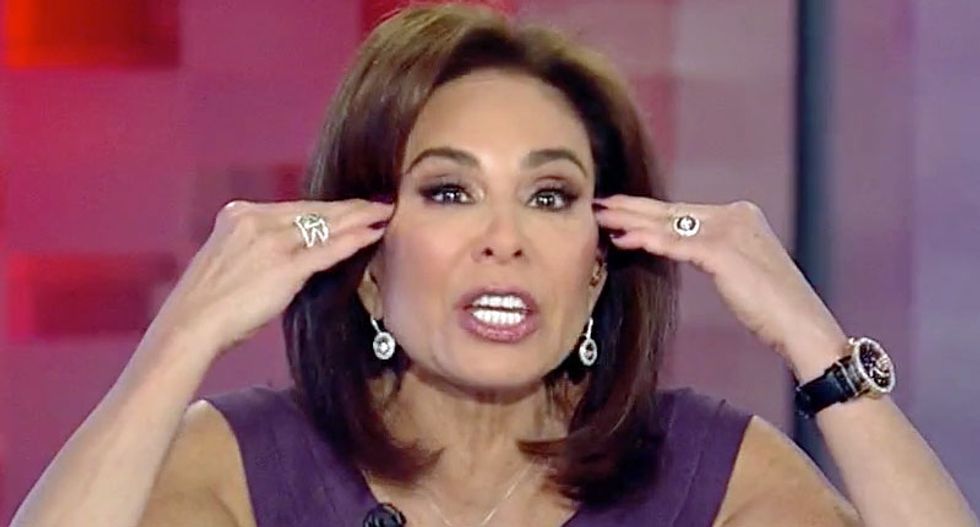 Less than two hours after a guest on CNN warned that Fox News is a threat to national security for its lies to support Donald Trump, Fox News personality Jeanine Pirro appeared to prove his point.

Pirro went on an angry rant in her opening, claiming that the DOJ inspector general report showed bias, despite the fact that the report found the opposite.

Regardless the facts, Pirro claimed that President Donald Trump had been vindicated.