Fox News report spreads anti-vaxxer propaganda: 'Measles is not a big deal to me at all' 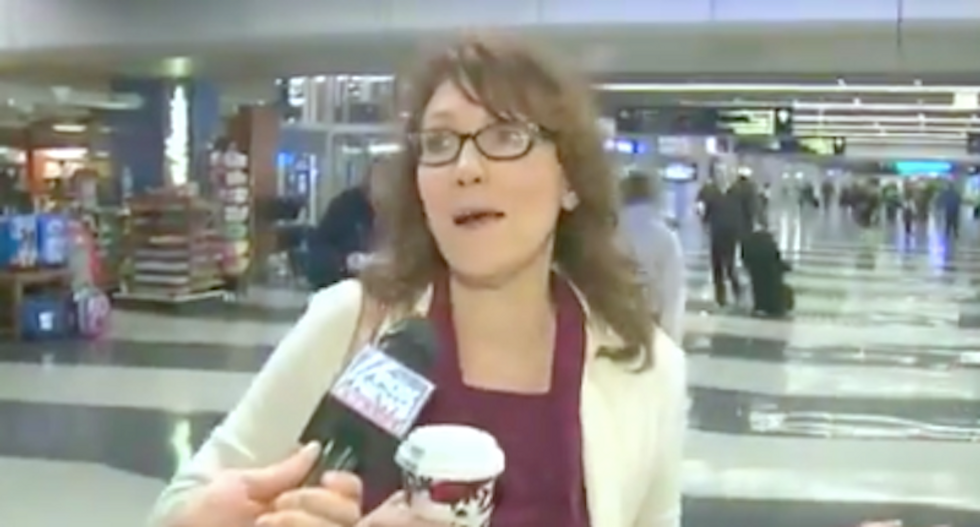 Travelers were exposed to the potentially deadly infectious disease this month at airports in Chicago; Austin, Texas; Denver; Los Angeles and Richmond, Virginia.

The conservative cable TV network aired a report Friday morning that included interviews with three women at an airport, and one of the women promoted anti-vaccine talking points on measles.

"Measles is not a big deal to me at all," the woman said. "When I was a child had the measles. It’s an insignificant disease, and I think it’s stupid that people are making such a big deal out of it."

Measles is a highly contagious airborne virus, and can sometimes be fatal, but is highly preventable through vaccination.

Ummm, check out this woman telling Fox News there's nothing to worry about with measles: "Measles is not a big de… https://t.co/eykjyw5O02
— Justin Baragona (@Justin Baragona) 1577458530.0