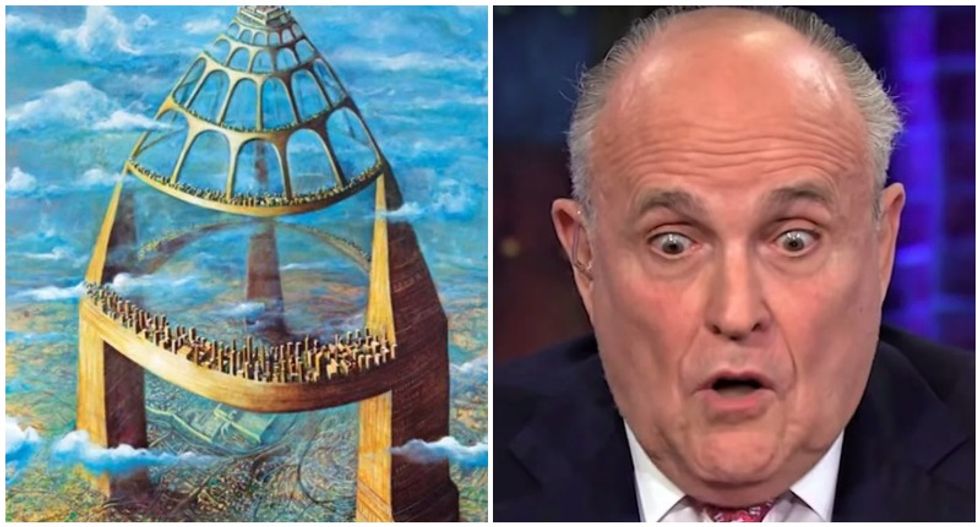 The Wall Street Journal has uncovered new details about the strange work done by Fraud Guarantee, the company founded by Lev Parnas, the indicted henchman of Trump attorney Rudy Giuliani.

Specifically, the Journal was given information from an investor who says he plugged $250,000 into Fraud Guarantee after Parnas told him that he could use his connections with President Donald Trump to help promote his initiative to create peace in the Middle East.

The initiative in question was a massive temple that would be built over the entirety of Jerusalem, which has now been recognized by the United States government as Israel's official capital.

As shown in the photo below, the structure would span practically the entire city and would feature a temple at the very top that would reside thousands of feet above the ground. 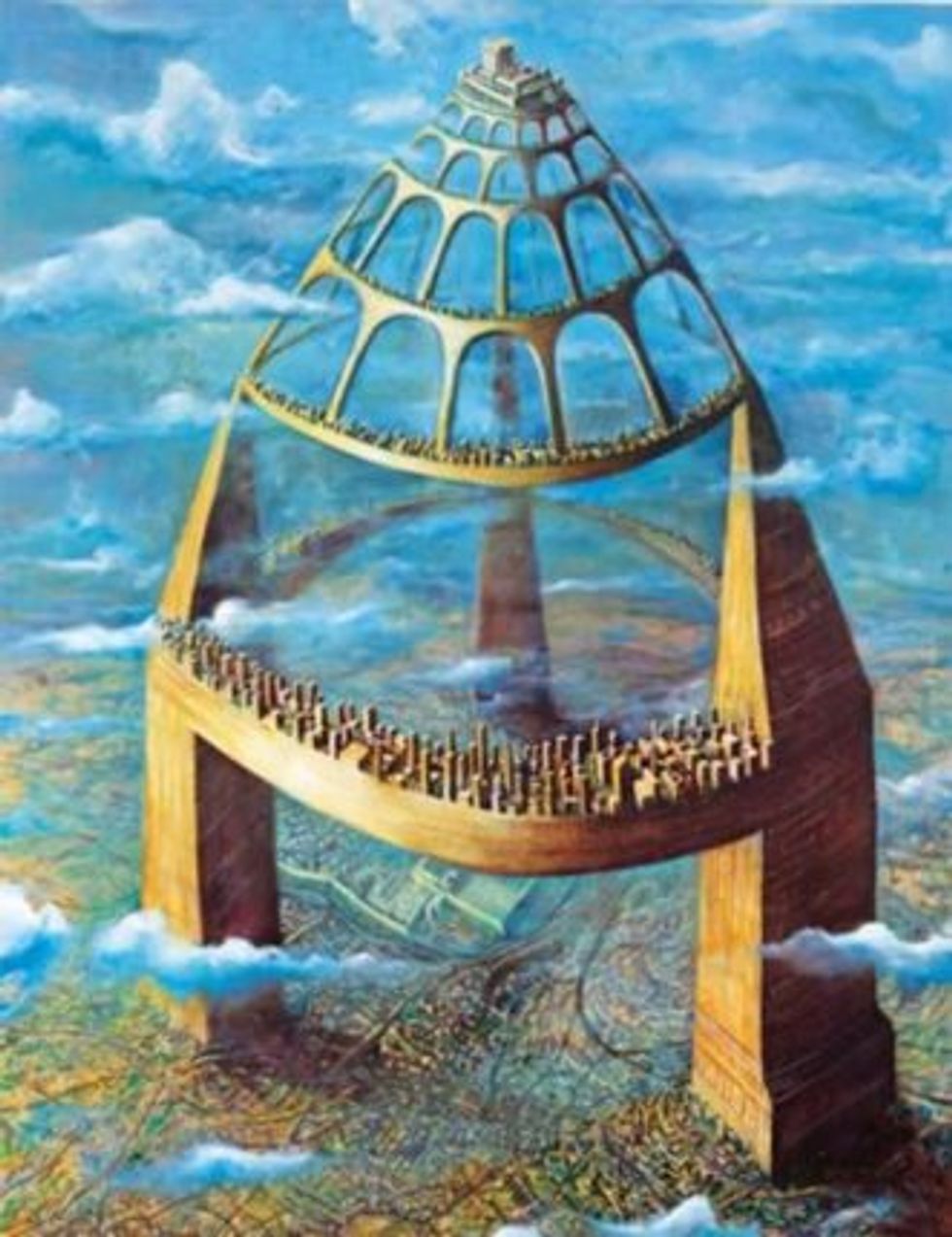 The investor tells the Journal that he now has no idea if Parnas ever promoted the proposed temple to Trump and that he now wants to recover the $250,000 he gave to Fraud Guarantee. The investor also said that he has been subpoenaed by federal prosecutors and is cooperating with their investigation.