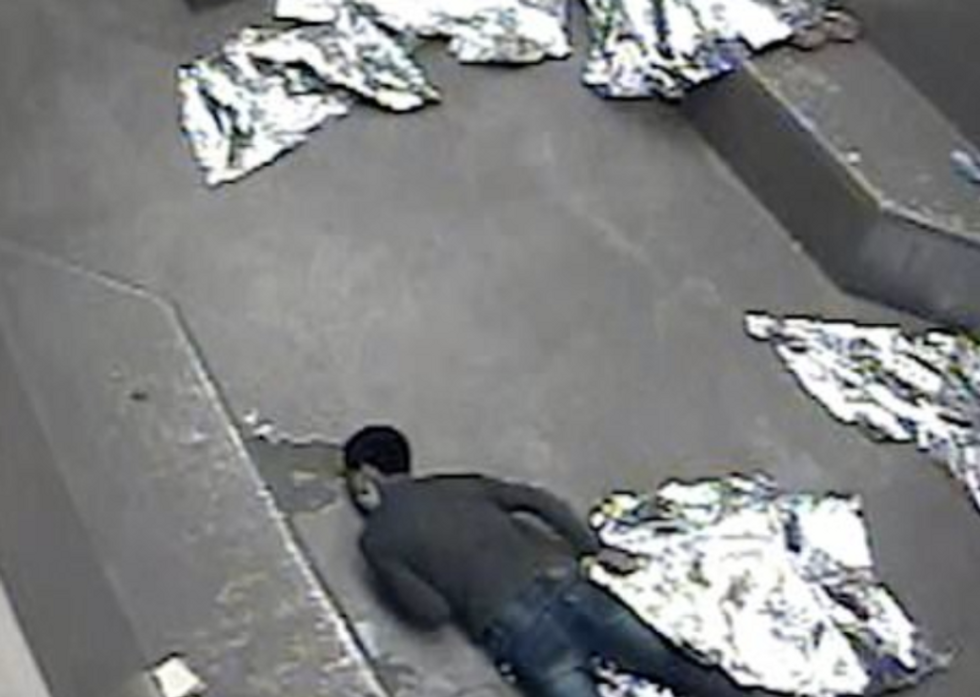 This Monday, House Democrats called on the Department of Homeland Security to hand over documents so they can investigate a “troubling pattern of abuse and poor treatment” of migrants in the wake of the death of a 16-year-old Guatemalan detainee, amongst other revelations, The New York Times reports.

Lawmakers are demanding to know why the teenager, who had the flu and a 103-degree fever, was sent to a holding cell for hours in his condition. Surveillance video showed the teen eventually collapsed and died in his cell.

House Oversight and Reform Committee, Carolyn B. Maloney (D-NY), questioned the conflicting explanations from Customs and Border Protection, which initially said the body of Carlos Gregorio Hernandez Vasquez was found during a welfare check. Surveillance video later revealed he was found by a cellmate.

Customs and Border Protection also haven't explained why they ignored the directive of a nurse practitioner who asked that Hernandez Vasquez be re-evaluated and hospitalized if his condition got worse.

“The lack of treatment appears to be a flagrant violation of C.B.P.’s own detention standards and raises serious questions about whether D.H.S. is failing to treat children and adults with basic human dignity and compassion,” Ms. Maloney said in the letter to Chad F. Wolf, the acting secretary of homeland security.