GOP shamed by a presidential historian for not taking impeachment seriously 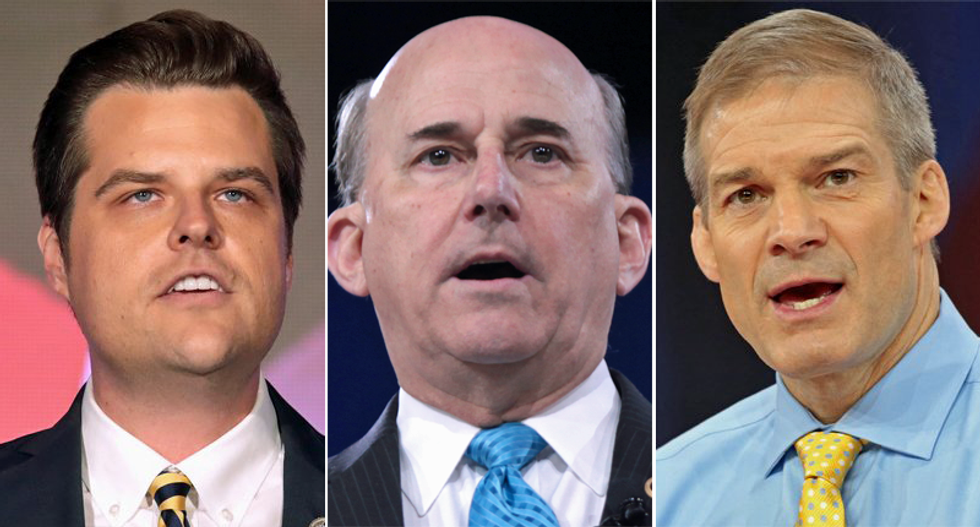 Following the House Judiciary Committee's historic vote, sending two articles of impeachment against Donald Trump to the House floor, presidential historian Tim Naftali broke down why this impeachment was both important and different from previous ones.

Sitting on the panel with host Wolf Blitzer and CNN legal analyst Jeffrey Toobin, Naftali began, "Impeachment is the last best defense against those who would abuse their power. In our history, four times the Congress has turned to that tool to deal with a president that for one reason or another they felt was a challenge to the constitutional order."

Adding, "It is history ultimately that provides the legacy as to whether the use of impeachment was proper or improper," he continued, "One of the things that is most dismaying about what we are seeing occurring now ... is that not everybody who's participating in this process is treating it with the solemnity that it deserves."

"This is a discussion about our country, our Constitution, and about what we expect our president to do with the powers, those enormous powers, that he and someday she is given," he stated. "The debate that we witnessed was not a debate about first principles. It was, though, in 1974, it was to a less extent, a lesser extent in 1998 -- but this time, it wasn't. Let's hope that in the House and in the Senate, should it go there, that we see a debate about first principles, because that's what the founders expected of us."

"That's why this is a solemn moment," he concluded. "This is not about Democrats versus Donald Trump; this is about who we are as a nation and our respect for the Constitution."