Blue Dog Democrat abandoned by staff after switching to GOP to defend Trump during impeachment: report 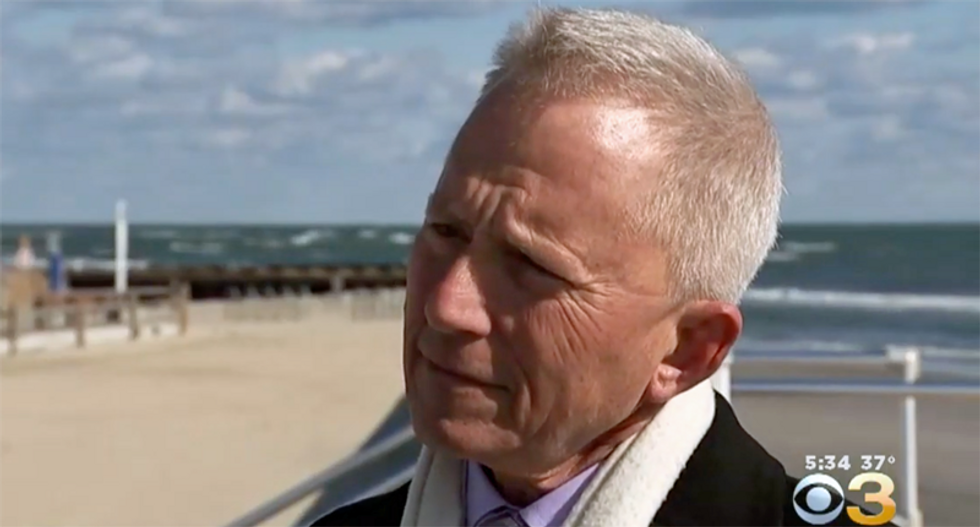 Rep. Jeff Van Drew of New Jersey was blasted after word leaked that the New Jersey Democrat would switch to the Republican Party after receiving polling showing he would lose a Democratic primary if he voted against impeaching President Donald Trump.

"Five senior aides to Rep. Jeff Van Drew of New Jersey resigned on Sunday as the lawmaker formally prepared to switch parties, stating they were “deeply saddened and disappointed by his decision," Politico reported Sunday.

Politico obtained a copy of the joint letter they sent to chief of staff Allison Murphy.

“Sadly, Congressman Van Drew’s decision to join the ranks of the Republican party led by Donald Trump does not align with the values we brought to this job when we joined his office,” they wrote.