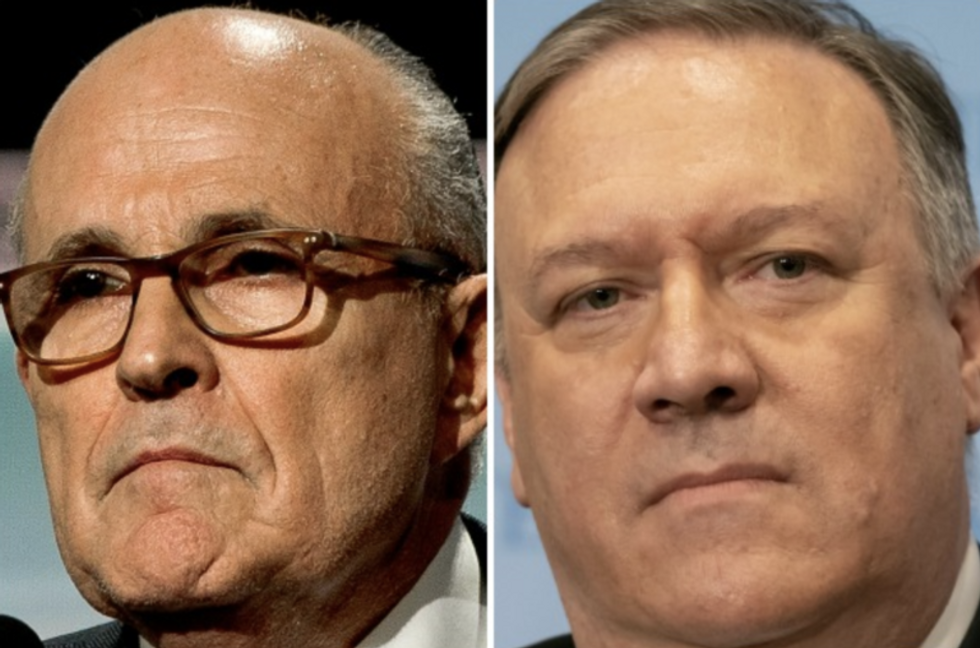 This Friday, a federal judge ordered the State Department to ramp up its search for records detailing communications in regards to Ukraine between Secretary of State Mike Pompeo and President Trump’s personal lawyer, Rudy Giuliani, McClatchy reports.

Judge Christopher Cooper of the United States District Court for the District of Columbia wants the State Department to expand on its release last month of records documenting contact between the two.

Cooper gave the the State Department until January 8 to release all records documenting "emails, text messages, call logs and scheduled meetings on Ukraine policy that were dated until October 18," adding that the department had “not adequately justified why its Executive Secretariat used a cut-off date," according to McClatchy.