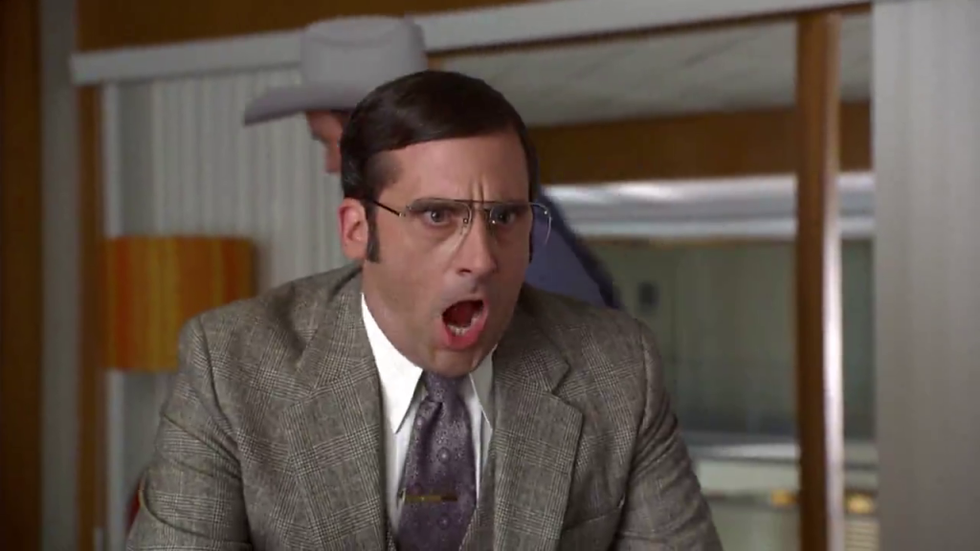 MSNBC's Joe Scarborough hilariously compared Republican defenses of President Donald Trump to a scene from "Anchorman" where everyone is yelling.

The "Morning Joe" host compared the GOP strategy to actor Steve Carrell's character in the 2004 comedy.

"The House Republicans have adopted the Brick Tamlin 'loud noises' defense," Scarborough said. "Loud noises, because that's all they have. They're making loud noises."