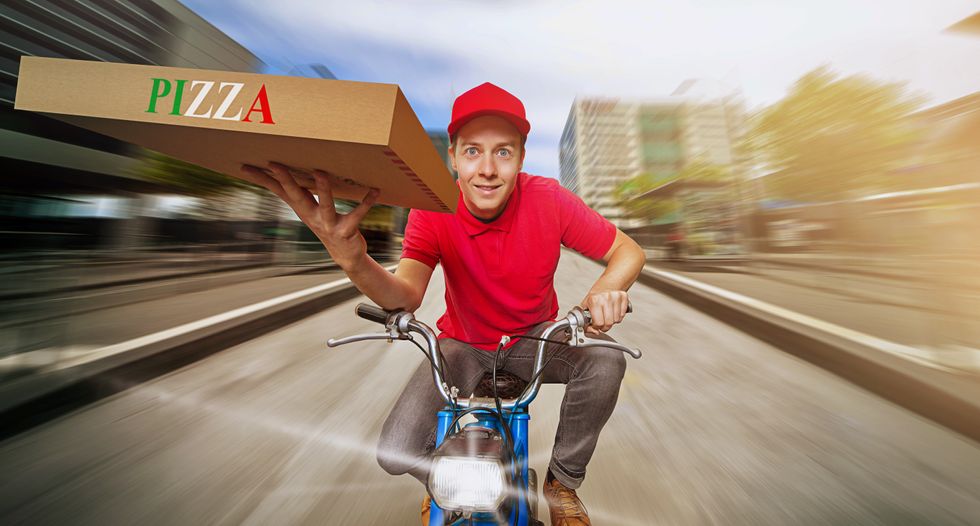 A Pizza Hut in Lexington, Kentucky says that it has fired one of its drivers after they sent racist text messages to a black customer.

Local news station WKYT reports that a dispute between the driver and the customer started after the customer accidentally left a 9-cent tip on their delivery order.

The driver, apparently furious over the small tip, responded by repeatedly sending racist text messages to her roommate, whose number had been given while ordering the pizza.

"Your the type that should be hung," the driver wrote in one text.

"You f*cked with the wrong food place, n*ggers!" they wrote in another.

The driver also told the customer that she had spit in their food.

Whatever sense of superiority the driver felt over the women was short-lived, however, because they took screen shots of her texts and showed them to Pizza Hut, which moved quickly to fire her.

"We were shocked by the driver’s text messages but have no reason to believe anyone’s food was actually compromised," a Pizza Hut spokesperson said to WKYT. "Nevertheless the driver’s threats and language are completely unacceptable and she has been terminated as a result."