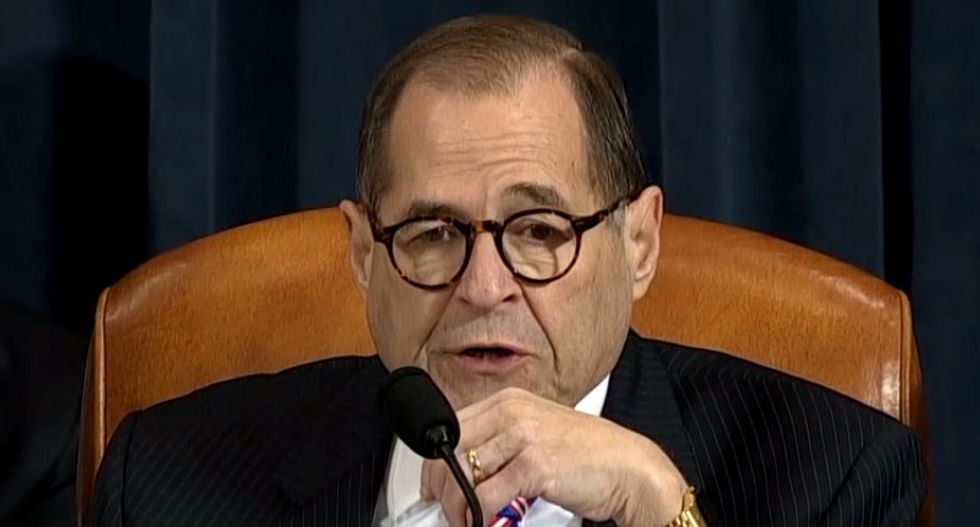 The full 658-page report from the House Judiciary Committee was released in the wee hours on Monday right before the full House considers the impeachment of President Donald J. Trump later this week.

The report is House Democrats' justification to charge the president with two articles of impeachment -- obstruction of justice and abuse of power. A previous reporte issued by Adam Schiff's House Intelligence Committee is also included.

You can download and read the report here [pdf document].