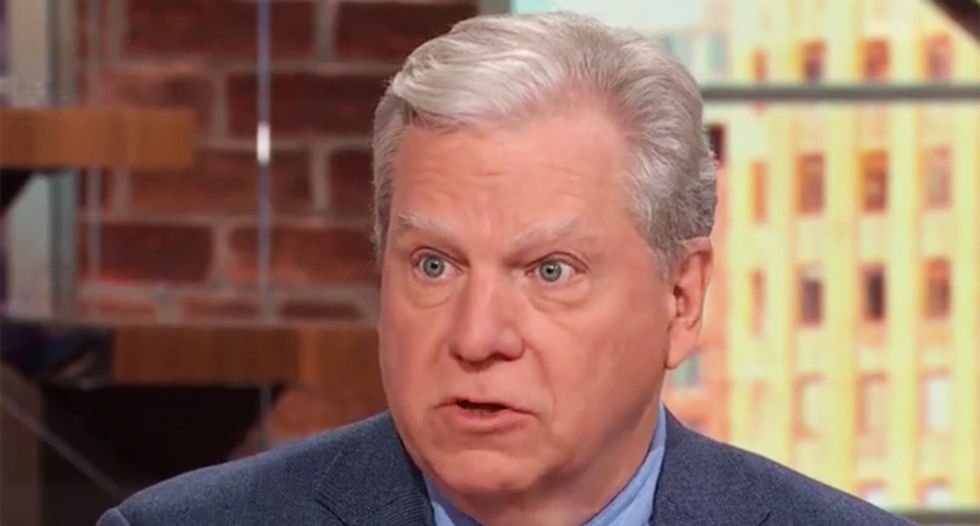 Newly released emails have given new details about the Trump White House's machinations on holding up military aid to Ukraine, and they show that a request to withhold the disbursement of funds came just two hours after President Donald Trump's infamous July 25th phone call with Ukrainian President Volodymyr Zelensky.

CNN's Joe Lockhart on Monday argued that these new emails bolster Democrats' case for the president's impeachment and give them new justification to call for additional witness testimony.

"You know, if you were Democrats looking for a Christmas present and what you wanted was testimony from people who know, Santa came early," he said.

Lockhart also said the emails, as well as the White House's continuing effort to stonewall Congress, show that there is much more of this scandal to uncover.

"A lot of bad stuff has come out," he said. "There's been live witnesses, enough to impeach the president of the United States. If the whole story was out, you would dump it all out, dump it all out on Christmas Eve, and maybe there would be a couple more embarrassing little tidbits, and move on and say you've got what you need. They're doing this because we don't know the half of it. It is much worse than what we already know, which is why they're fighting it in court."