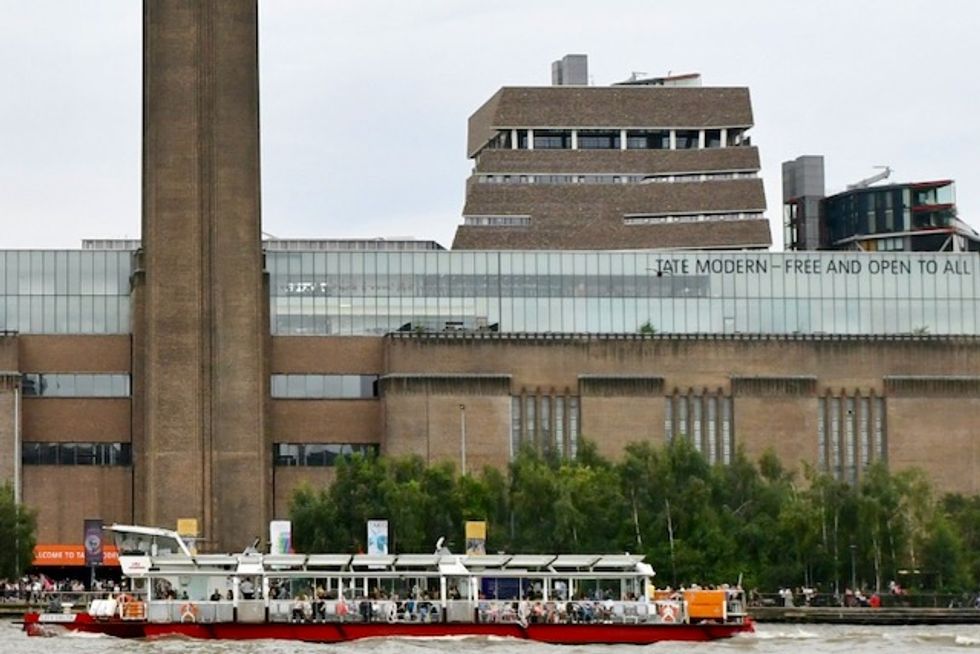 A British teenager on Friday pleaded guilty to the attempted murder of a six-year-old French boy, who was thrown from the 10th floor viewing platform of London's Tate Modern art gallery.

Jonty Bravery, 18, admitted the charge during a hearing at the Central Criminal Court. He was remanded in custody pending psychiatric reports and sentencing on February 17.

The young boy suffered a broken spine, legs and arm in the attack, which happened in front of horrified visitors to the riverside contemporary art gallery on August 4.

Bravery, who was 17 at the time of the attack, appeared in court via videolink and spoke only to confirm his name, adding that his nationality as "white British".

Asked how he pleaded, he said: "I plead guilty. Guilty, yeah, correct."

His lawyer, Philippa McAtasney, told the court her client had autistic spectrum disorder, obsessive compulsive disorder and was likely to have a personality disorder.

Prosecutor Emma Jones described the case as "devastating and shocking".

"The boy was singled out by Bravery, who threw him from the viewing platform intending to kill him," she said. "That he survived the five-storey fall was extraordinary."

She said eyewitness accounts security camera footage and Bravery's admissions after he was detained showed his actions were "pre-planned" and he had "little choice" but to plead guilty.

"There will be no trial as a result, and the boy's family are spared having to relive this traumatic experience in court," she said.

"This was a terrifying experience for the boy's parents and our thoughts are very much with them all at this difficult time. We hope he makes as full a recovery as possible."

Judge Andrew Edis ordered that Bravery's victim cannot be identified because of his age.

"We can now bring him outside in a wheelchair to breathe fresh air," they wrote, adding that he was smiling, joking and beginning to move his legs again.

Tate Modern is one of the most popular attractions in Britain. The boy fell from the viewing platform onto a fifth-floor roof below.