The View urges Dems to go after Ivanka: ‘The Democrats need to get tough’ 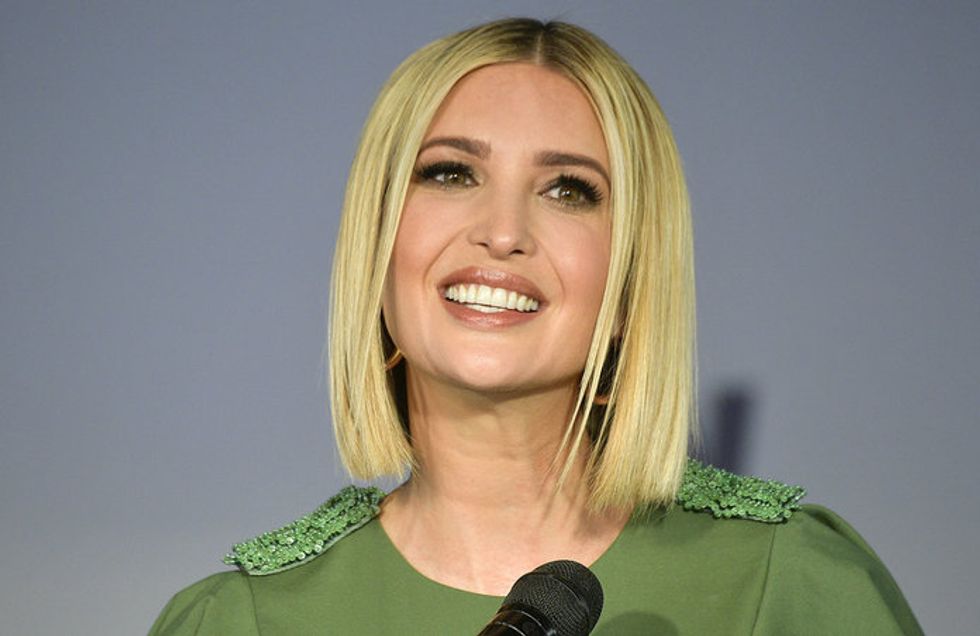 On Friday's "The View," a discussion on the attack Rep. Matt Gaetz (R-FL) launched at former Vice President Joe Biden's son Hunter for getting his Ukraine job because of who his dad was at the time, turned to Ivanka Trump who has been cashing in while working in the White House.

With co-host Ana Navarro mentioning that Gaetz -- who attacked the younger Biden for his substance abuse problem while disregarding his own problems after being pulled over for a DUI which was dismissed on technical grounds -- was the son of a prominent Florida politician, co-host Joy Behar delivered some blunt talk about Hunter Biden and the first daughter.

"It's nepotism, and if you are going to talk about nepotism, look at Trump's family -- it's all over the White House," she exclaimed.

"That's the problem," co-host Sunny Hostin added at which point Navarro took over.

"We should be talking about nepotism in Washington. If you cleared the decks of everybody who was employed in a lobbying shop in Washington -- the child of or married to a congressman -- there would be no lobbyists left," she explained.

"The one thing nobody is talking about is Ivanka Trump, after taking a role in the White House, who got all of these Chinese patents for things she had been begging to get before getting into the White House," co-host Sunny Hostin interjected. "Nobody wants to talk about that!"

"I don't know why," Behar added. "The Democrats need to get tough."