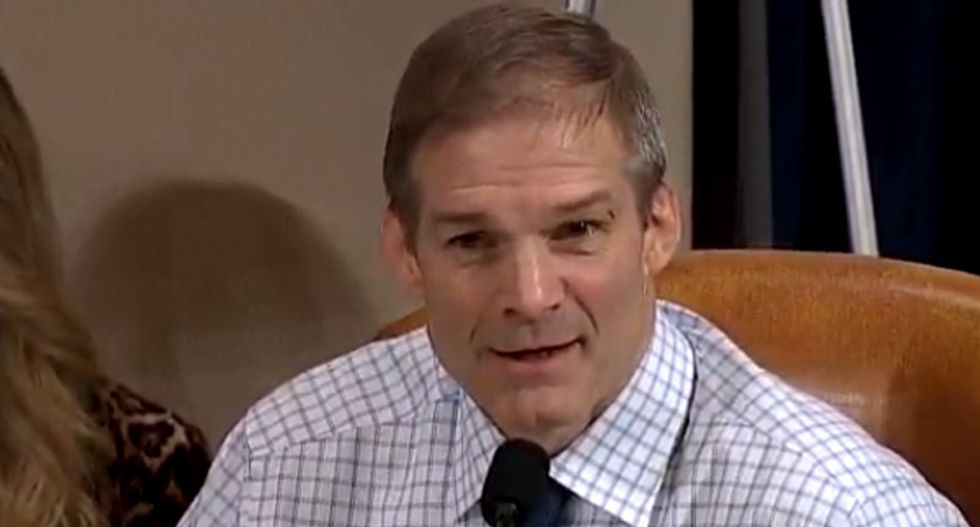 The process moves Wednesday from testimony before the House Intelligence Committee, where chairman Adam Schiff kept the temperature cool, into the House Judiciary Committee -- where some of the president's most over-the-top defenders are lying in wait, reported Politico.

“It is our duty to raise every parliamentary and procedural maneuver that we can that’s legitimate,” Biggs told Politico. “Not to be dilatory, but to legitimately point out how flawed this process has been and how weak the Democratic case is. We will do that aggressively and assiduously.

“Let me put it this way," he added. "It will be better TV than the Schiff hearing."

Republicans have huddled with Vice President Mike Pence to plot their strategy for the Judiciary hearings, but they were forced to sketch out broad strokes instead of finer points because Democrats have held details about their own plans close to the vest.

“It means you can operate with a battle ax instead of a scalpel,” Biggs said. “You’re basically left with total warfare. You have to totally annihilate the [other side’s] argument.”