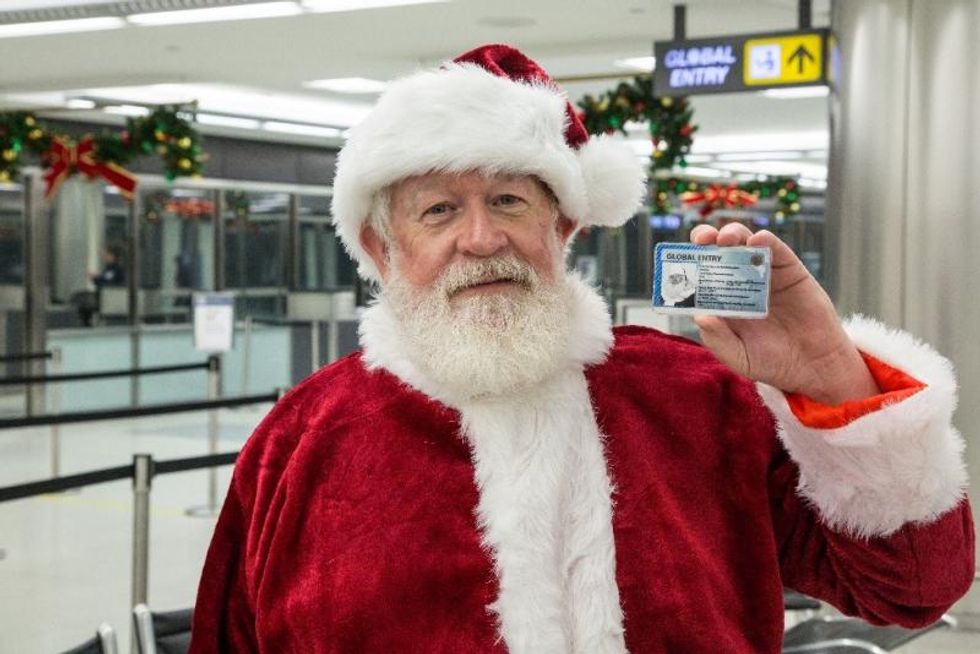 The United States Customs and Border Protection's official Twitter account made an attempt at humor to celebrate Christmas -- but it massively backfired.

In a tweet posted late on Christmas Eve, the CBP wrote that "Santa, his reindeer and all of the presents have been cleared by CBP for entry into the United States!" The tweet also featured a man dress in a Santa outfit holding up an official-looking identification card.

Many Twitter users did not see the humor in CBP's tweet, especially during a time when the Trump administration is still holding thousands of migrant children who have been forcibly separated from their parents.