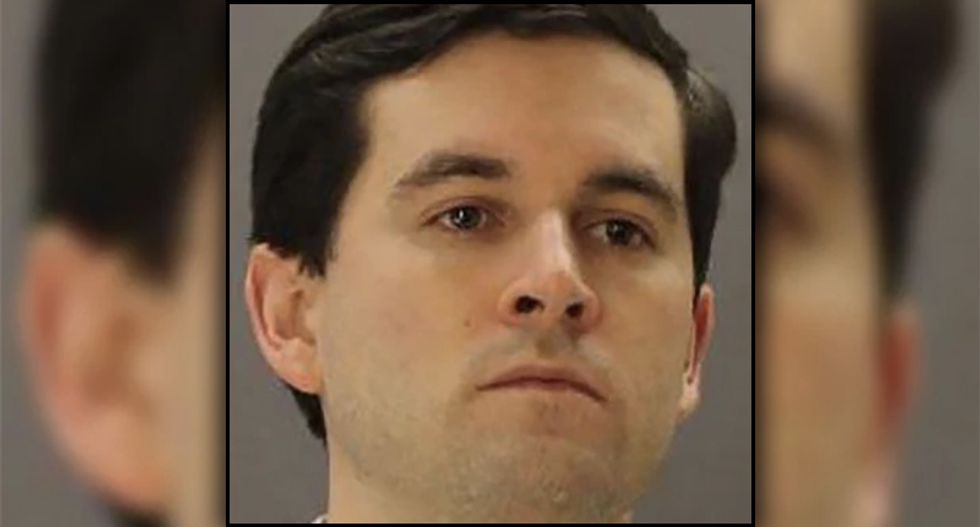 Maryland man, John Rayne Rivello, will officially plead guilty in a Dallas, Texas court next week for intentionally attempting to cause a seizure in a former Newsweek reporter using an animated strobe image, the Dallas Morning News reported.

The tweet happened in Dec. 2016 after Fox News host Tucker Carlson attacked Eichenwald, who is well-known for being epileptic and has written a book about his battle with the condition. The strobe image sent by @jew_goldstein prompted the seizure and Eichenwald's wife luckily got to him and was able to call an ambulance. The tweet said, "you deserve a seizure for your post," referencing the piece Carlson attacked on his show. Police then traced the Twitter account to Rivello’s iCloud account.

Police also discovered a screen capture of a website showing Eichenwald’s address and a list of triggers for people who have epilepsy, as well as a Dallas Observer piece where Eichenwald said he was trying to find the attacker.

Court records say John Rayne Rivello committed aggravated assault with serious bodily injury by “inducing a seizure with an animated strobe image, knowing that the complainant [Eichenwald] was susceptible to seizures and that such animations are capable of causing seizures.”