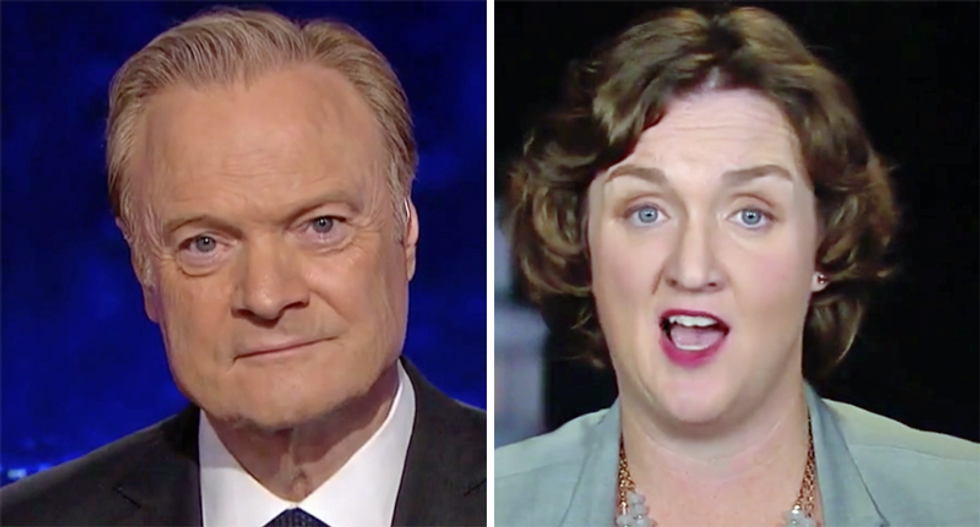 Rep. Katie Porter (D-CA) discussed her incisive manner of grilling CEOs and Trump administration officials testifying before Congress during an interview with MSNBC.

"Democratic Congresswoman Katie Porter -- who flipped a Republican district in Orange County, California to win her seat in Congress -- has quickly earned the reputation of being one of the very best questioners in congressional hearings," O'Donnell said.

"She has stumped rich CEOs and challenged cabinet members from her position on the House Financial Services Committee," he explained. "Katie Porter was a law professor before becoming a member of congress. She began her training in the law at Harvard Law School, where she was a student of then-Prof. Elizabeth Warren."

"How did you arrive at this style of questioning you use in the hearings?" O'Donnell asked.

"Well, before I ran for Congress. I was a law professor, and so I had hours and hours of classroom experience asking students questions, trying to draw them into engaging the material," she replied. "And frankly, some of those students were incredibly well prepared, and some of them were not. And so I guess I'd give a shout out to all the students who didn't get the homework done, for giving me preparation for dealing with these CEOs and Trump administration officials who show up in Congress not ready to talk about the issues of the day," she replied.

Porter went on to explain how her extensive preparation has allowed to draw out the contrast between what corporations say to the public and what they say to investors.

Though a first-term member, Porter's questioning has been impressive enough that she was just added to the House Committee on Oversight and Government Reform.