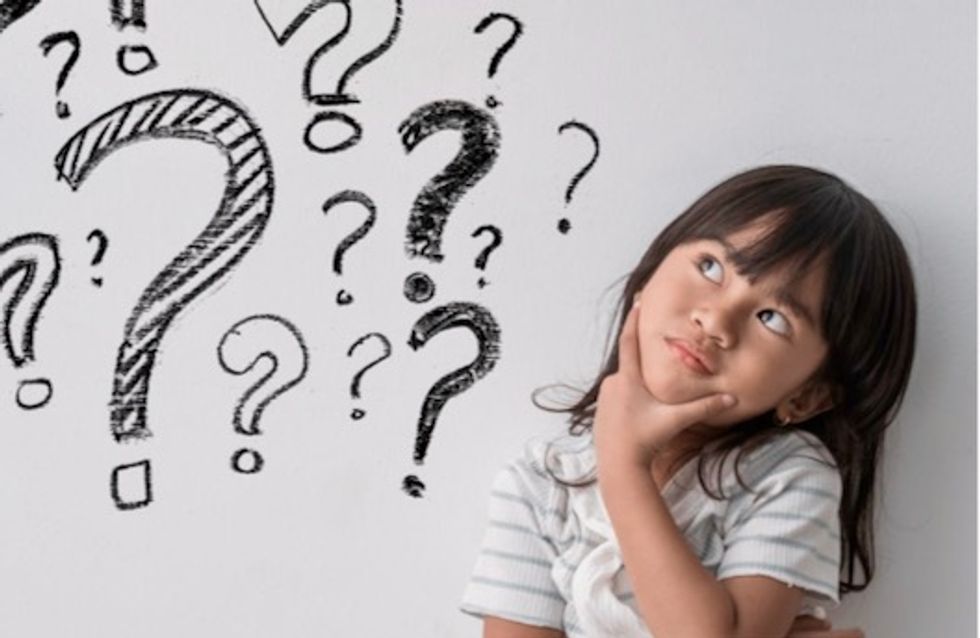 Out of the mouths of babes… comes a never-ending stream of questions.

So this year, The Conversation US jumped on a great idea dreamed up by our colleagues in Australia and launched a series of articles meant to answer questions kids ask, but that everyone probably wonders about. The Conversation’s editors collect children’s questions and then look for scholars who can provide clear answers based on their own research and expertise.

Below are a few of our favorite “Curious Kids” articles from the past year. And whatever your age, if you have a question you’d like an expert to answer in 2020, send it to curiouskidsus@theconversation.com. Curiosity has no age limit!

Why is money green?

This one could only have come from an American kid. Marek, age 12, asked the question; history Ph.D. student Jonah Estess gave an answer.

It turns out that green ink is hard for counterfeiters to get right on their phony bills. And in the quirks-of-history department:

“Also, there was lots of green ink for the government to use when it started printing the money we have now. The green color also does not fade or decompose easily.” 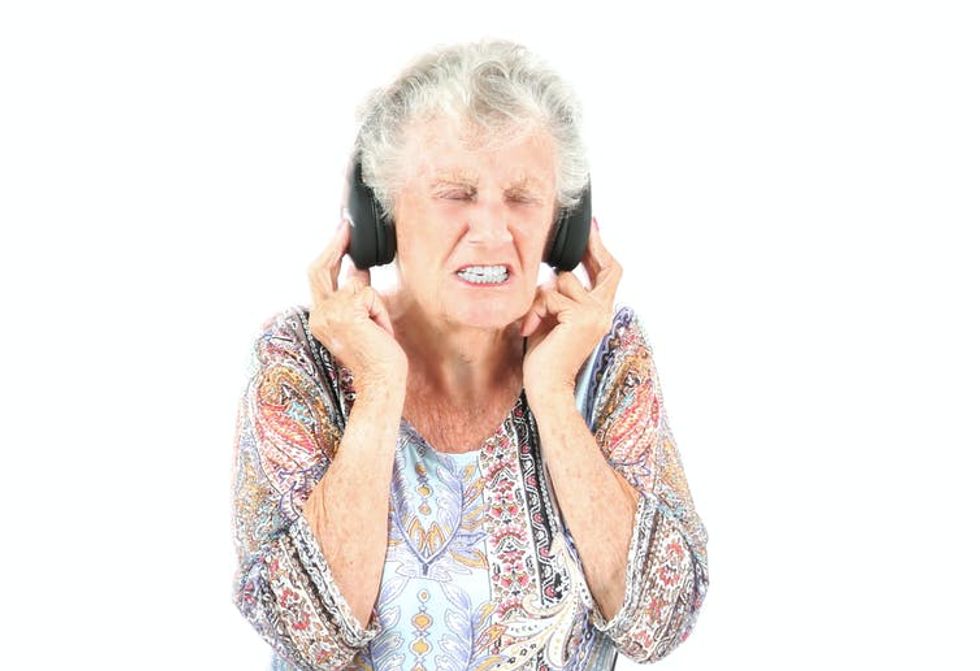 What is this noise?

Maybe Holly, age 14, got sick of adults yelling “turn that racket down” and decided to ask this question. Psychology researcher Frank McAndrew had some ideas for her.

As they age, brains get worse at telling apart chords, rhythms and melodies. Another factor: Grownups might gravitate to the music they listened to back when they were young and their emotions were more intense. Or it might come down to what’s called the “mere exposure effect” – just hearing something more tends to make you like it more.

“When you’re in your early teens, you probably spend a fair amount of time listening to music or watching music videos… For many people over 30, job and family obligations increase, so there’s less time to spend discovering new music.”

What can you learn from an animal’s scat?

Verity Mathis from the University of Florida’s Florida Museum of Natural History confirmed that Cora, age 9, was onto something with this question. Poop is a window into animals’ hidden lives.

“Scat can tell us a lot about an animal’s diet, habits and movement, so scientists like to study it both in nature and in the lab. Outdoors, scat can identify what animals are present in an area. Then researchers take it to a lab, dry it out and dissect it for clues about the animal’s diet.”

Researchers can even extract DNA from scat, a hands-off way to learn more about what’s going on with a particular population. 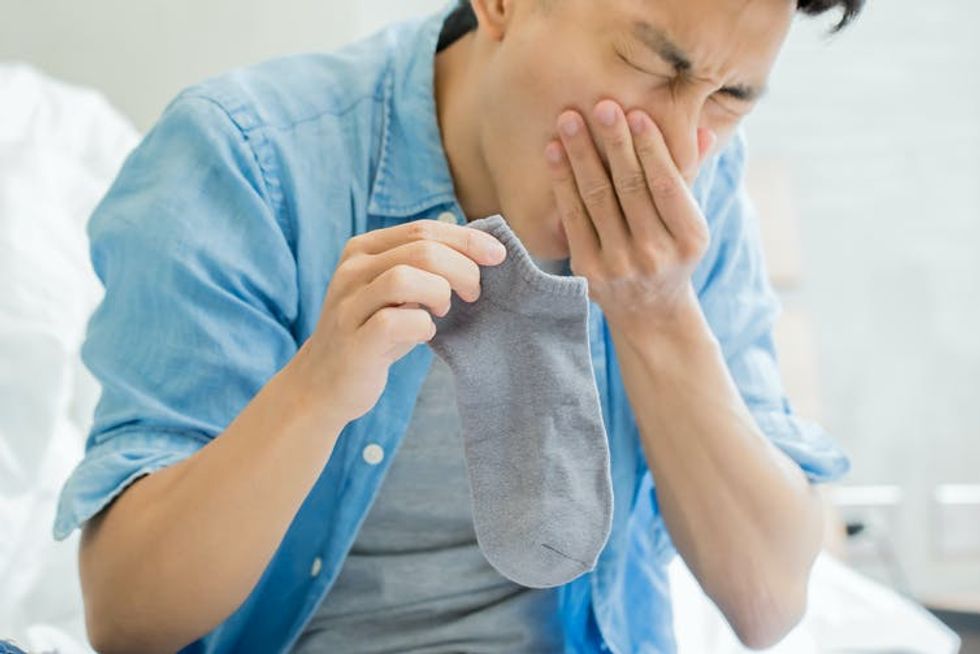 When the stench is coming from inside your shoes….

Why do feet stink by the end of the day?

Our inbox suggests that kids are very interested in all things gross and smelly. Indiana University microbiologist Bill Sullivan took a stab at this question from Helen, age 6.

He points the finger (toe?) at a harmless type of bacteria that live all over people’s skin, happily eating up dead skin cells. The stinkiness problem arises inside your warm, moist shoes – conditions the bacteria love and take advantage of to chow down and multiply.

“Like anything else that eats, these bacteria make smelly waste. It is their waste that gives sweaty feet their funky odor: It contains stinky chemicals like those made by skunks and rotten eggs.”

Where does the sand on the beach come from?

Kids write in with big questions about how the Earth works, too. Sly, age 6, posed this one that many an adult relaxing at the shore might have wondered about.

“It has stories to tell about the land, and an epic journey to the sea. That’s because mountains end their lives as sand on beaches.”

It’s a story of erosion. And the sizes, shapes and colors of the individual grains of sand you see can tell you about the kinds of rocks they originally came from.

What are you wondering?

Over the past year, we had a blast hunting down answers to about everything from stargazing with binoculars to why kids aren’t very patriotic these days to what makes pizza so infernally delicious. Thank you to all the kids who were curious enough to ask questions – and keep ‘em coming in the new year!

Editor’s note: This story is a roundup of articles from The Conversation’s archives.