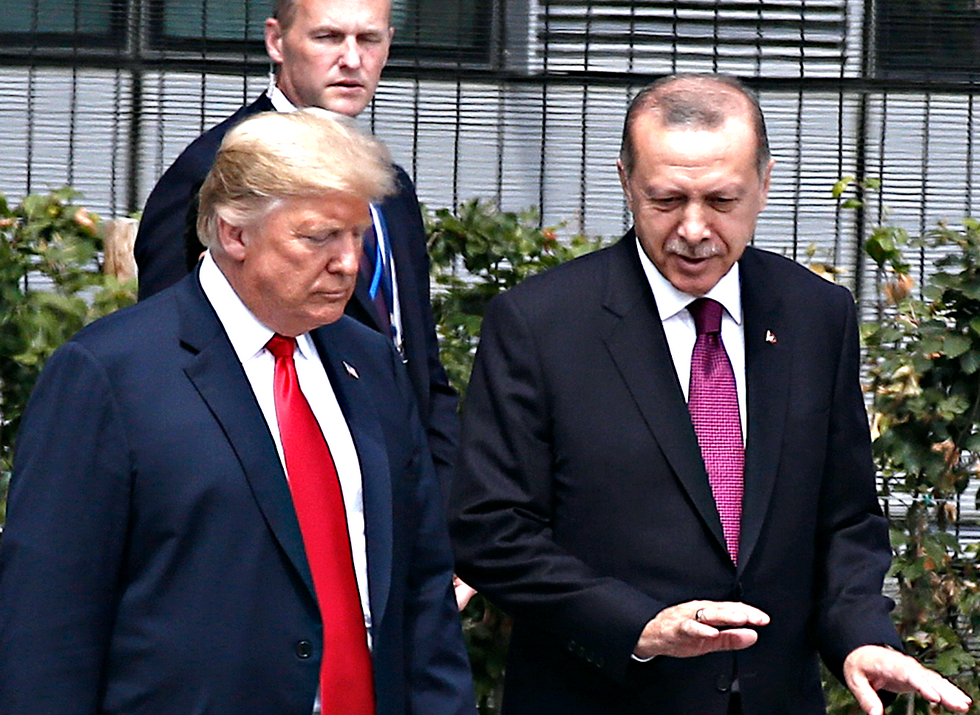 In a direct refutation of the repeated objections of the Trump administration this Thursday, the Senate unanimously passed a resolution recognizing the Armenian Genocide.

As USA Today points out, the historic move will likely complicate US-Turkey relations since it acknowledges that Turkey, then known as the Ottoman Empire, carried out the systematic killings of 1.5 million Armenians from 1915 to 1923.

“By passing my Armenian Genocide resolution, the Senate finally stood up to confirm history: What happened from 1915 to 1923 was – most assuredly – genocide," Sen. Robert Menendez (D-NJ) said. "There is no other word for it. There is no euphemism. There is no avoiding it. To overlook human suffering is not who we are as a people. It is not what we stand for as a nation. We are better than that, and our foreign policy should always reflect this."

"The killing was done with axes, cleavers, shovels and pitchforks. It was like a slaughterhouse," Menendez said, quoting a priest who documented the atrocities at time. "Infants were dashed on rocks before the eyes of their mothers."

Menendez reportedly broke down in tears as he recounted the horrors.

Axios reports that Menendez and Sen. Ted Cruz (R-TX) tried to pass the resolution three times before but were blocked by GOP senators at the behest of the Trump White House, which "feared that its passage would infuriate the Turkish government during a tense period of U.S.-Turkey relations."

Is inflation finally slowing down in the United States?

Inflation data due to be released Wednesday is expected to show at least a partial cooling down of consumer prices and bring a breath of fresh air for US President Joe Biden just months before crucial midterm elections.

A beluga whale which transfixed France after straying into the river Seine has been euthanized after its already ailing condition deteriorated during an unprecedented rescue mission to save it, local authorities said Wednesday.

"Despite an unprecedented rescue operation for the beluga, we are sad to announce the death of the cetacean," the prefect of the Calvados department said on Twitter.

The former president's allies have called for civil war, retaliatory investigations and defunding the FBI after federal agents executed a search warrant at Mar-A-Lago, and the "Morning Joe" host mocked their efforts -- which he said would drive voters further away from the increasingly extreme Republican Party.