Evangelical voter who once relied on food stamps fine with Trump’s cuts: ‘Life was hard for me too’ 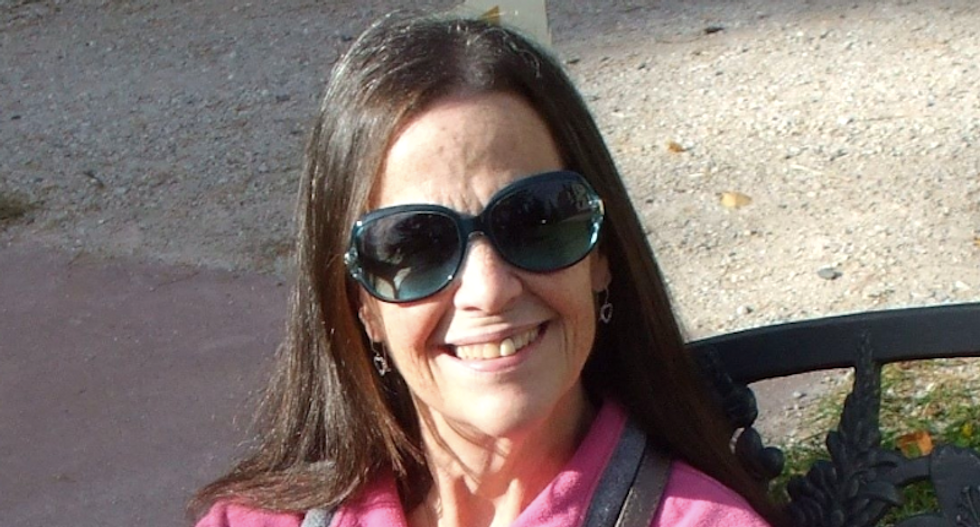 Terri Burl has lost a friend over her support for President Donald Trump, but her faith remains unwavering.

The chair of the Forest County, Wisconsin, Republican Party no longer speaks to her former friend and deputy chair, who recently cut an anti-Trump political ad, but she's working to win over other women for the president's re-election, reported The Guardian.

“There are a lot of church-going people who support him," Burl said.

Burl said she understands why some evangelical Christians are uneasy with the flagrantly immoral Trump, but she said they're missing the point.

"People always say, look at how he treats people, his affairs, how he cheated on his wife," she said. "People like me say I’m not voting for him to be my pastor, my father, my role model. I’m voting for him to get some things done in Washington, D.C., that have never been done before. We forgive him because of other things."

Burl, who's relied on public assistance herself in the past, was also able to justify Trump's cuts to programs aimed at helping the poor.

“When I moved to Wisconsin and I had a 13-year-old son with me and I was in the middle of a divorce, I needed that helping hand," she said. "Food stamps and things for my child, but then I got a job here and then I didn’t need the government.”

She saw no contradiction between those policies and her own experience.

“Of course, we want to make sure the children are taken care of,” Burl said. “But single adults, you need to get out there and work. Life is hard -- sorry, life was hard for me too.”

However, she's willing to consider some version of public medical insurance, even if she dismisses Medicare For All as "wacky."