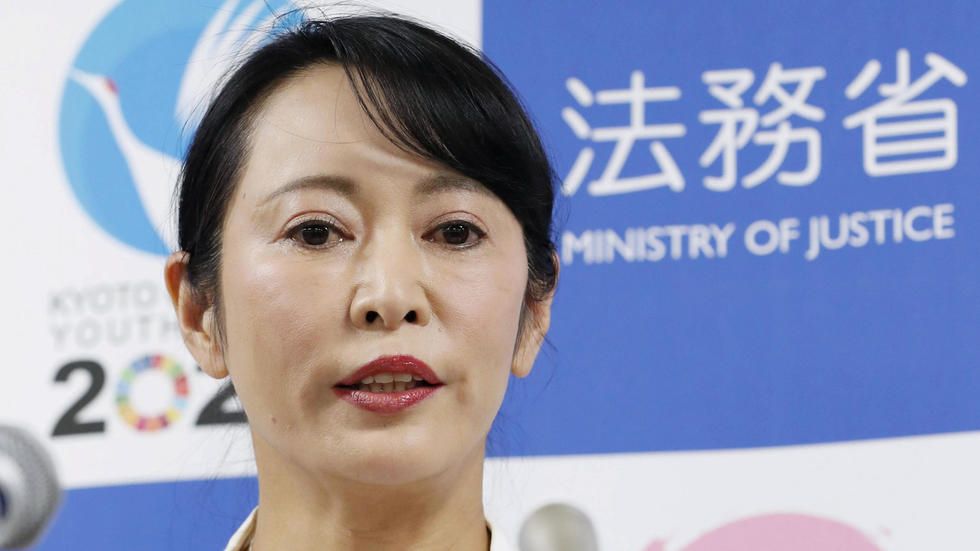 Speaking publicly for the first time since his dramatic escape from Japan, Ghosn said on Wednesday he had been treated "brutally" by Tokyo prosecutors, who he said questioned him for up to eight hours a day without a lawyer present and tried to extract a confession out of him.

In a statement issued shortly after midnight and translated into English and French, Japan's justice minister shot back, repeating that Ghosn's escape from his trial in itself "could constitute a crime".

"Such action would not be condoned under any nation's system," Mori said. "Furthermore, he has been propagating both within Japan and internationally false information on Japan's legal system and its practice. That is absolutely intolerable."

Ghosn, the former chief of Nissan Motor Co Ltd and Renault SA, fled Japan last month as he was awaiting trial on charges of under-reporting earnings, breach of trust and misappropriation of company funds, all of which he denies.

Defending authorities' jailing of Ghosn, Mori said that in Japan, a suspect can only be arrested with a warrant from the court upon review by a judge unlike in some countries where detention is possible without a warrant.

The international spotlight on Japan's justice system comes as Mori prepares to host in April the United Nations' Congress on Crime Prevention and Criminal Justice, held once every five years.

"I will continue to provide information and answer questions actively to ensure a more accurate understanding of Japan's criminal justice system by people around the world," Mori said in the statement.

The ministry has said it will try to find a way to bring Ghosn back from Lebanon, even though it has no extradition treaty with Japan.

"If defendant Ghosn has anything to say, it is my strong hope that he engage in all possible efforts to make his case within Japan's fair criminal justice proceedings, and that he seek justice rendered by a Japanese court," Mori said.

Ghosn, for his part, said he escaped because he had "zero chance" of a fair trial, adding that he was prepared to stand trial in any of his three home countries of Lebanon, France or Brazil, none of which have extradition agreements with Japan.