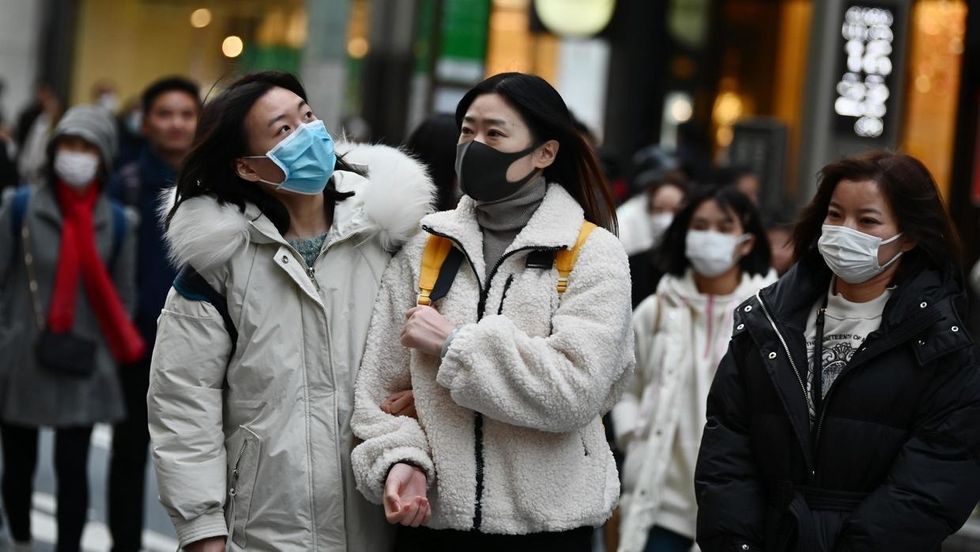 Japan will evacuate all its nationals from China's quarantined city of Wuhan, the epicentre of a deadly virus, Prime Minister Shinzo Abe said Sunday.

"We have decided to send back all (Japanese citizens in Wuhan) to Japan if they wish so, by every means including a chartered flight," Abe told reporters.

"We are coordinating with the Chinese government at various levels, and we will accelerate the process to realise a swift implementation" of the evacuation from Wuhan, the capital of Hubei province in central China, Abe said.

Earlier, a foreign ministry official told AFP that 430 Japanese were in Hubei province.

The move comes as several other countries are arranging plans to evacuate their personnel and citizens.

The outbreak, which has killed 56 people and infected nearly 2,000 across China, is believed to have originated in a live animal market in Wuhan.

China is one of Tokyo's biggest trading partners and around 160 Japan-linked companies have offices in the region's central city of Wuhan.

Japan's health authorities confirmed the country's third case on Saturday -- all in patients that had visited Wuhan recently.