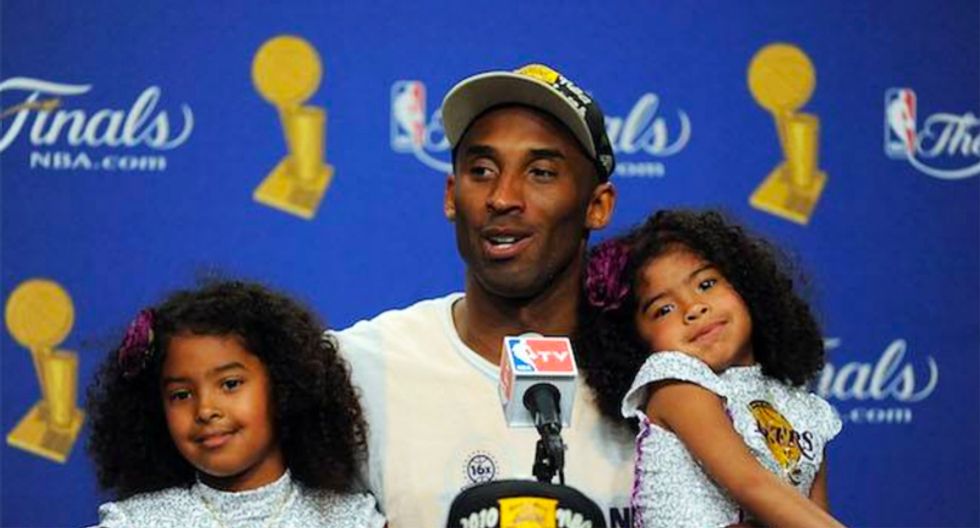 Sports Illustrated is reporting that basketball giant Kobe Bryant has died suddenly in a helicopter crash on Sunday.

KTLA is reporting that the helicopter crash happened on a hillside in the Calabasas area, which is northwest of Los Angeles and directly east of Thousand Oaks.

There were no survivors in the crash, the Los Angeles County Fire Department reported and five people were on board.

TMZ said that Bryant has been using a helicopter as his mode of travel for years, including when he was still playing for the Los Angeles Lakers.

Bryant was just 41-year-old and had a new baby in June of last year. He and his wife Vanessa created a foundation that gave impoverished youth an opportunity to participate in after-school enrichment programs.