Legal analyst mocks Alan Dershowitz for admitting he has a 'minority view': It's 'because he's wrong' 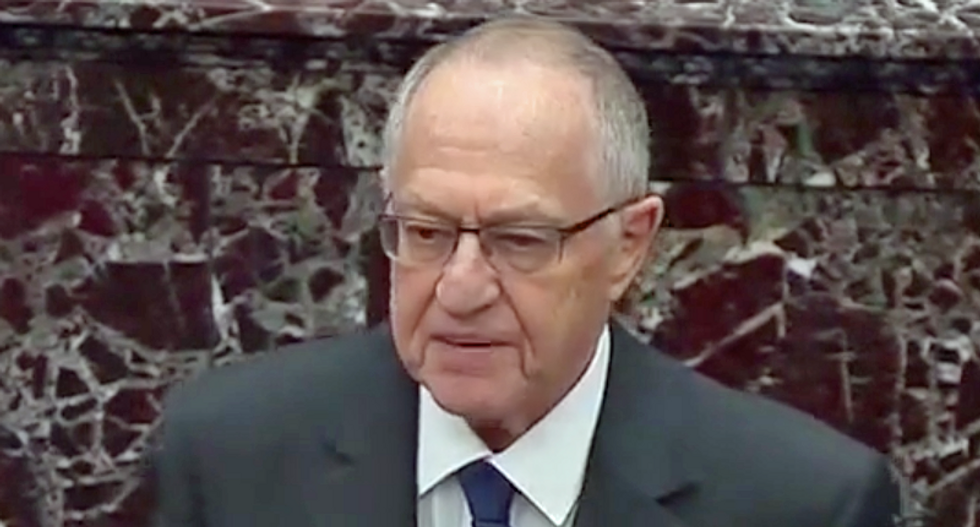 "Alan Dershowitz, to his credit, said that his own view was very much a minority view of what the impeachment provision means," said Toobin. "To his discredit, the reason why it's a minority view is because he's wrong."

"The idea that you can only impeach a president because he committed an actual crime or, as he says, a criminal-like behavior, which I don't even know what that means," said Toobin. "Abuse of power, obstruction of Congress, are impeachable offenses, and that's why we're here. Because these are legitimately impeachable."