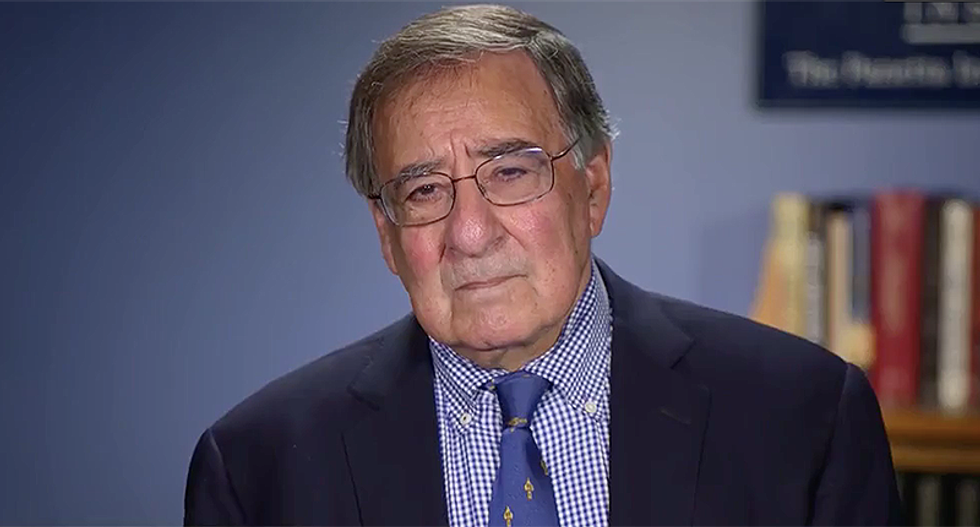 "It wasn't debated, Chuck," Panetta said. "The reason it wasn't debated is that there was understandable concern that if you try to go after and kill a high ranking general in a country like Iran that you're going to increase the risk of war with that country. And the decision was made that that risk, frankly, wasn't worth it."

The same comment was reiterated by former Deputy Sec. State and Deputy NSA Antony Blinken, who told Christiane Amanpour that Obama certainly had the option, but never thought the "risk wasn't worth the reward."

Panetta went on to say that he actually gives credit to Iran for deciding to go with a proportional response that didn't kill any U.S. soldiers and do what amounted to a "symbolic attack." He said that it sent a signal that they have the potential to fire missiles from Iran and kill Americans but they chose not to.

"I'm sure the Iranians who thought that this represented an effort at retaliation, but at the same time, it also sent a signal that they were trying to deescalate the friction between Iran and the United States," Panetta said. "I think it's smart for the president to recognize what Iran was doing here, trying to step back from the brink. But the whole question right now is whether this president is going to take advantage of it or whether in the end, nothing is going to change in terms of how its approaches Iran and nothing will change with regards to how Iran approaches the United States. I still think both countries are dug in and a strategy and a policy that isn't going to produce any kind of negotiated settlement here. "

See both videos below: