Lev Parnas has Trump ‘unnerved’: ex-FBI official says the president doesn’t know what he ‘has up his sleeve’ 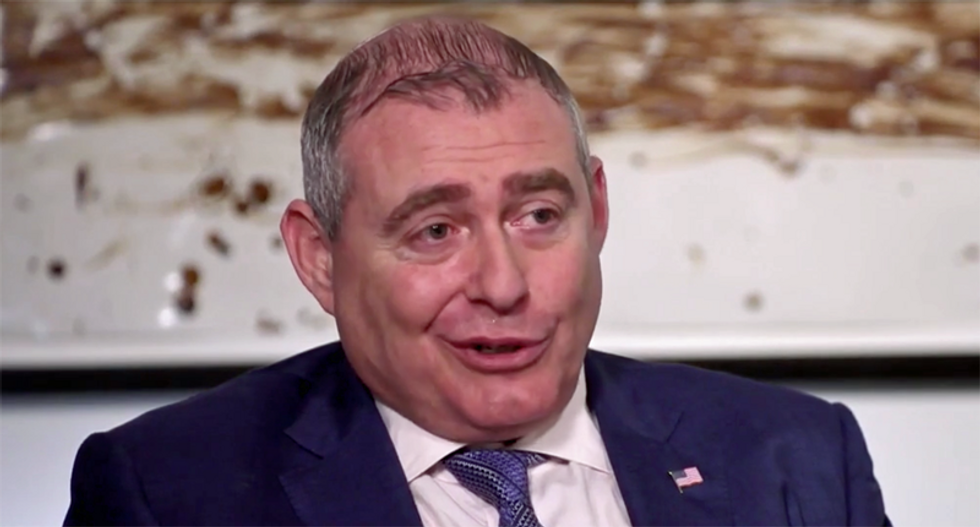 President Donald Trump is "very nervous" about what Lev Parnas may have on him, a former top FBI official suggested on MSNBC on Friday.

The host played clips of Trump denying any relationship with Parnas.

"Frank, what's your take on that?" Alexander asked.

"Now what we're seeing the exact opposite, now it's, 'I don't know the guy.' When someone varies from their usual M.O.., you should pay attention and I think Parnas has him very nervous," he continued.

"My theory is because Parnas is the guy who can actually say none of this Ukraine stuff was ever about corruption -- and by the way, I'm one step away from the president because I'm working for Rudy Giuliani," he explained. "I think that's got the president unnerved."

"And the problem is he really needs to be careful because he doesn't know how much Parnas has, he doesn't know what Parnas has up his sleeve," Figliuzzi noted. "does he have voice mails and videotapes or recordings that he's saving for later? Maybe for SDNY?"