Fans of the Monty Python comedy troupe marked the recent passing of founding member Terry Jones by posting dozens of scenes on social media featuring the actor, writer and director.

Among the favourites is Jones, playing Mandy, the mother of Brian Cohen. Brian (Graham Chapman) is a hapless young man, born on the same day as Jesus in the stable next door, and forever doomed to be mistaken for a messiah.

In one scene, Jones, as Brian’s mother, leans out the window and scolds the crowd: “He’s not the messiah. He’s a very naughty boy.” 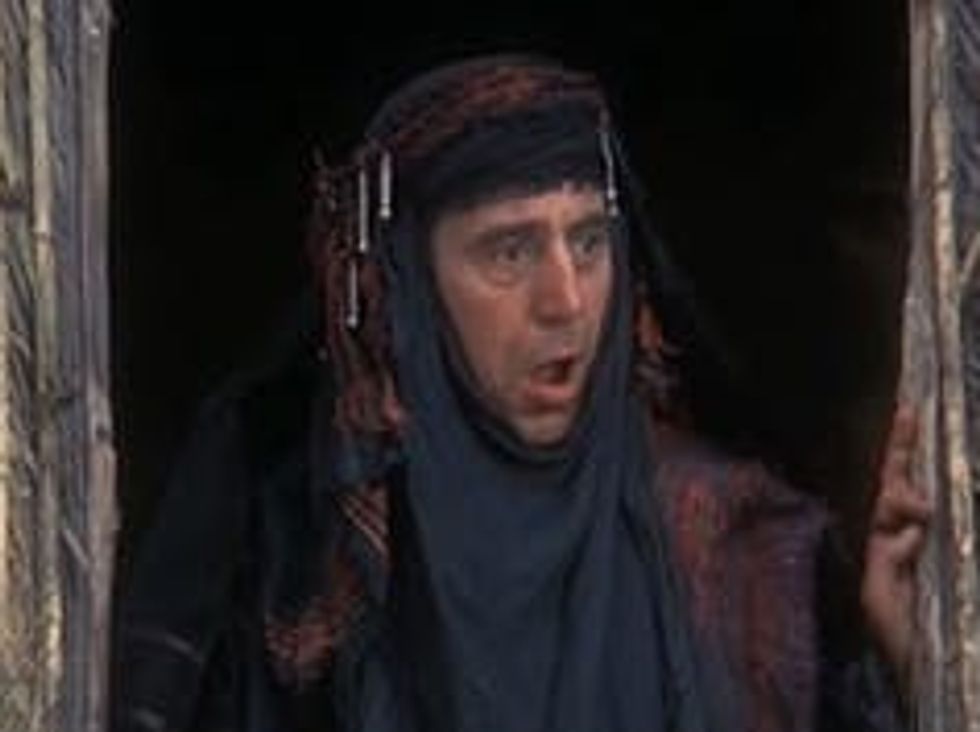 ‘He’s not the messiah. He’s a very naughty boy.’

Monty Python’s Life of Brian was Jones’s directorial debut. When the parody came out in 1979, it was met with protests by Christian groups, charges of blasphemy and outright bans in Ireland and Norway. Jones and the other Pythons, however, soon saw the movie outlast its critics.

Jones was a passionate and published amateur historian. Scholars of the Bible have long known that beneath the slapstick, Life of Brian made valuable points about the historical Jesus. Brian’s story showed how Jesus — directly referenced only twice — was also a first-century, late Second-Temple Jew who can best be understood within the context of his own time and society.

Woven into Life of Brian‘s cheeky humour were cutting-edge observations on ancient Roman-Judean politics, alongside biting commentary about the danger of mass movements and the inherent weakness of any faith or ideology that refuses to think critically.

King’s College London hosted an international conference in 2014 that examined Life of Brian as an example of how the Biblical accounts of Jesus have been and continue to be read, heard and valued by different groups. The gathering resulted in the fascinating study Jesus and Brian, edited by historical Jesus scholar Joan E. Taylor.

Selections from Life of Brian feature regularly in my Theology in Film courses at Concordia University, in Montréal. My students are religiously diverse, and almost all were born a quarter century after the movie’s release. Yet it consistently rates among their favourite class films.

Life of Brian is a perfect introduction to how a seemingly irreverent parody of “Jesus biopics” (films about the historical Jesus) can lack the budget, first-century languages and special effects of, for instance, Mel Gibson’s The Passion of the Christ, yet still be more historically accurate. 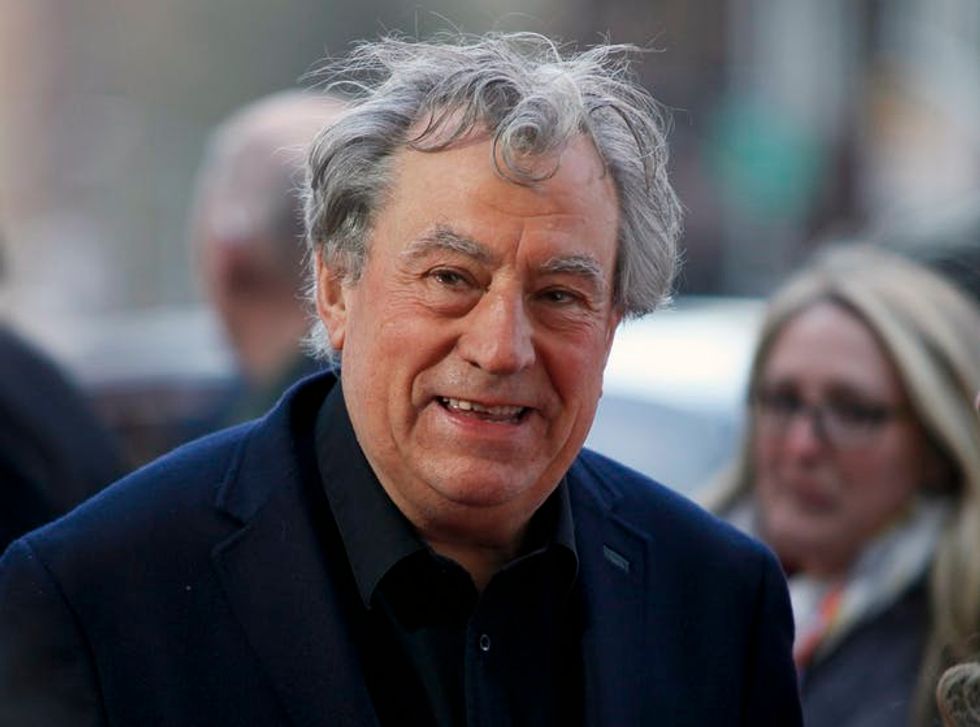 Terry Jones at a special Tribeca Film Festival screening of ‘Monty Python and the Holy Grail’ in New York, April 2015.

In recognition of his passing, here is why Terry Jones bequeathed the world what is still one of its best Jesus movies.

1. Diversity of expressions of Judaism

Life of Brian writers knew ancient Jewish authors like Philo and Josephus. When Brian stumbles into a speakers’ corner which includes the “really boring prophet,” Jones is noting first-century messiah figures but also underlining the diversity of expressions of Judaism in the turbulent decades before the destruction of the Jewish Temple in the year 70.

While mocking British politics of the day, the scene where members of the People’s Front of Judea take umbrage at being mistaken for the Judean People’s Front simultaneously parodies very real ancient intra-ethnic tensions preceding the disastrous Jewish war against Rome.

Life of Brian is a rare Jesus biopic that doesn’t look at Jesus the first-century Jew through the lens of later Christian theology. Unlike Gibson’s The Passion of the Christ, it doesn’t import explicit conceptions of church, positive or negative, into its narrative.

The famous scene “What have the Romans ever done for us?” parallels a later rabbinic discussion about the benefits of Roman rule. The writers display the ambiguities experienced by a conquered people. Despite the harsh realities, not all reacted to Rome in the same way.

Brian’s haphazard, almost accidental rise to messianic status in Life of Brian parallels ways in which, even according to New Testament writings such as the Gospel of Mark, Jesus’s life and teachings did not at first seem destined for the influence they subsequently had.

Jones and the Python troupe play with the cognitive gap between how Brian sees himself and how the crowds perceive him. Although the film takes pains to show how Brian is not Jesus, Life of Brian illustrates the fact that we have no first-person record of how Jesus saw himself.

Rather, the Christian New Testament contains four gospels, theological narratives by which others, decades later, remembered Jesus as authoritative teacher (Matthew), miracle worker and son of God (Mark), prophet and messiah (Luke) or divine being (John).

These four gospels, and others outside the Christian canon, sometimes remember Jesus’s words (and their contexts) quite differently.

Precisely because it is so absurd, Life of Brian’s depiction of those alongside Jesus singing “Always Look on the Bright Side of Life” while hanging from crosses mocks portrayals in other Jesus biopics: the 1961 King of Kings, directed by Nicholas Ray, and Jesus of Nazareth, Franco Zeffirelli’s 1979 film, show Jesus dying a relatively serene and beatific death. Jones and the Python actors share with their audience the tacit understanding that crucifixion is a most horrific form of state execution.

Life of Brian doesn’t take New Testament polemics against Jews, or against the Jerusalem leadership, at face value. Unlike some Jesus biopics, it resists casting Jews as villains or opponents of a (Jewish) prophet, teacher and, for Christians, Messiah. Instead, it places the responsibility for crucifixions like Jesus’s squarely where they historically belonged: with the Roman state.

Terry Jones and the other Pythons have left the world a legacy of laughter. With Monty Python’s Life of Brian, we remember how Jones also left us biting satire about the dangers of “group-think” along with a considered portrayal of the Roman Mediterranean context of Jesus, the first-century Jew revered by more than two billion people today.