Melania Trump is a robot — and she is 'going haywire’: best-selling author Chrissy Teigen 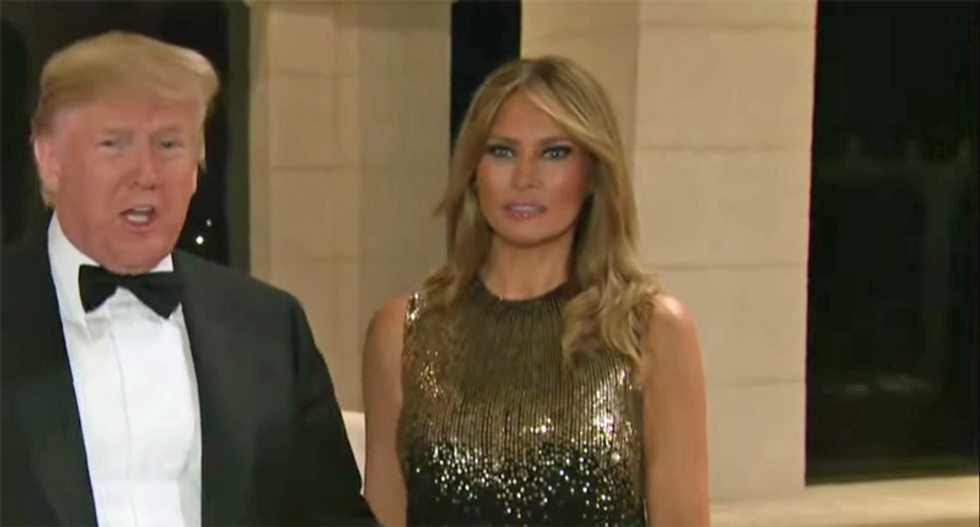 Chrissy Teigen had harsh words for the first family after seeing a clip of the Trump's at the president's New Year's Eve celebration at Mar-a-Lago.

The couple was asked about their New Year's resolutions.

"Peace on the world," the first lady replied.

"Peace is right," the president agreed. "But I'm not sure you're supposed to say a resolution out loud."

Teigen shared the clip with her 12 million followers on Twitter.

"And calibrate the robot to your left she's going haywire," she added.

Teigen has been a prominent critic of Trump.

He blocked her on Twitter following her reply to his complaints that Republicans weren't doing enough to protect him.

That ended after a federal judge ruled Trump's block was illegal.

Here are some of the other thoughts she's offered on Trump's favorite social networking platform: