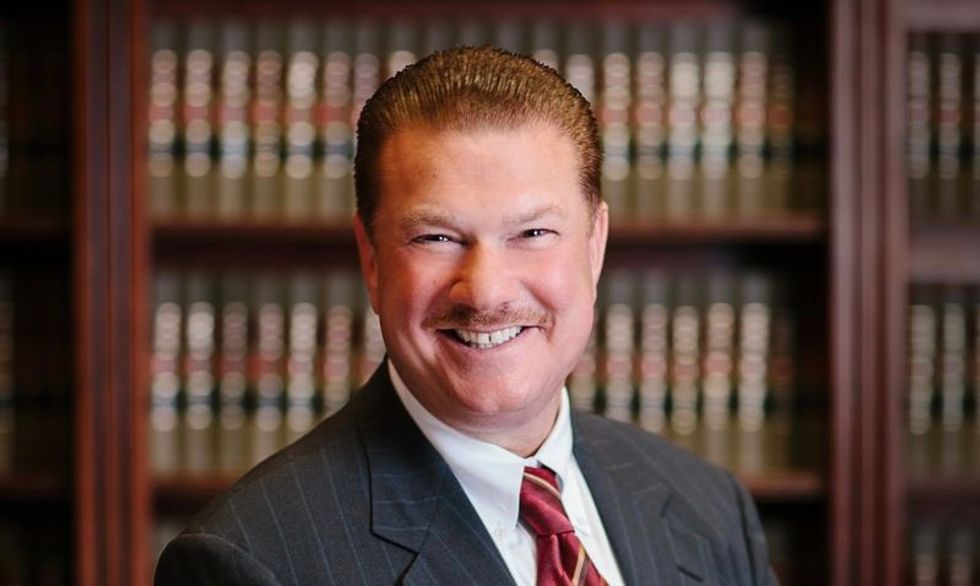 On Wednesday, the Detroit Free Press reported that Peter Lucido, the GOP state Senate Majority Whip of Michigan, made a bizarre and lewd remark to Allison Donahue, a journalist working for Michigan Advance, while they were surrounded by teenage boys on a class field trip.

"The teenagers burst into an Old Boys' Network-type of laughter, and I walked away knowing that I had been the punchline of their 'locker room' talk," wrote Donahue. "Except it wasn't the locker room; it was the Senate chamber. And this isn't high school. It’s my career. I'm 22 years old and one of the youngest current Capitol reporters. The senator's insinuating comments about the 'fun' I might have with a group of teenage boys was belittling and it came from a place of power."

Donahue had approached Lucido, who has been laying the groundwork to run for governor in 2022, to ask about his involvement with "People vs. Gov. Gretchen Whitmer," a Facebook community that was recently shut down after it became a haven for violent threats against women, Muslims, and Democratic lawmakers.

One commenter on the page said of Rep. Rashida Tlaib, "set that bitch on fire." Another said that Rep. Elissa Slotkin "should be burned and raped." And some made very place- and time- specific threats — when Tlaib was reportedly set to attend an event in Livonia, one commenter said, "I hope someone is waiting for her a few hundred yards away with a scope ready to make that pink mist spray from her skull."

While Lucido did not bother answering questions about the page from Donahue, his attitude towards her did little to distance him from the page's commentary on women.