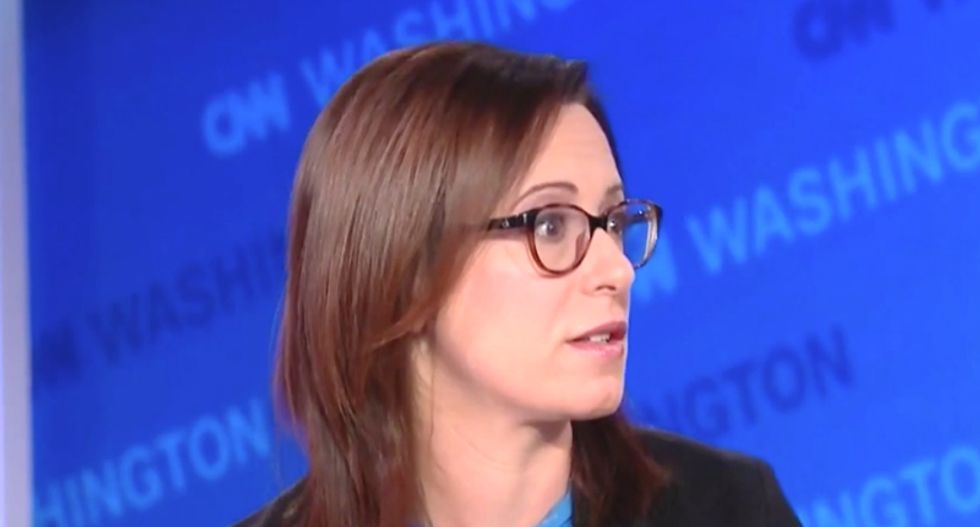 Appearing on CNN on Sunday morning, the New York Times' Maggie Haberman said Sen. Mitch McConnell (R-KY) is stringing an anxious Donald Trump along and manipulating him to go along with his plan to wrap up the Senate impeachment trial.

Speaking with host John King, Haberman claimed that McConnell is speaking to Trump in such a way that the president may think that McConnell's ideas are his own.

"Do you think the president will -- could do this over two more days but does he give up a day of TV time?" King asked about the impeachment trial

"McConnell has convinced him, it's taking him some time, back and forth," Haberman explained. "The president had to be allowed to believe it's his idea or that he wasn't being led along but he's generally done what McConnell wanted. He [McConnell] wants this over quick."