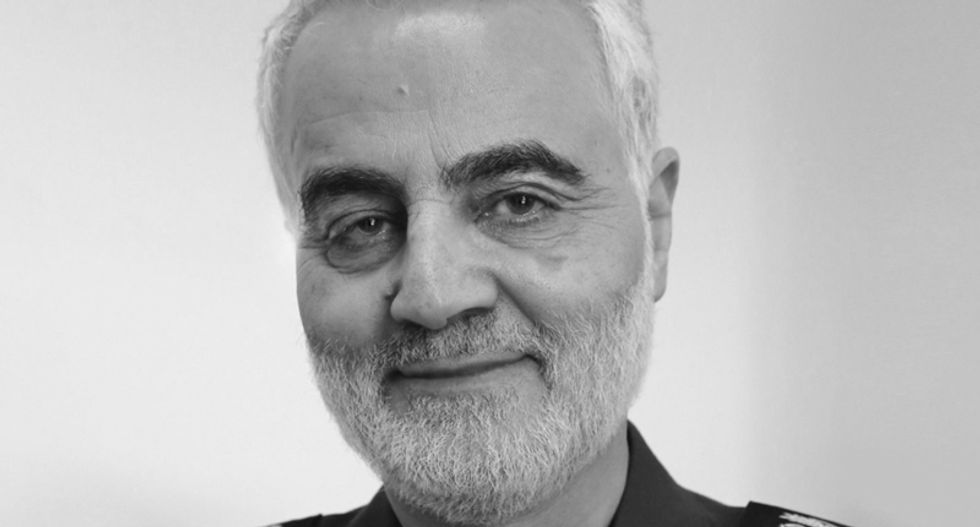 Suleimani was a revered figure in Iran and the country is expected to retaliate.

"At the direction of the President, the U.S. military has taken decisive defensive action to protect U.S. personnel abroad by killing Qasem Suleimani, the head of the Iranian Revolutionary Guard Corps-Quds Force, a U.S.-designated Foreign Terrorist Organization," the statement read.

"This statement is what you issue if you want Iran to respond violently to defend its prestige. Not a good strategy," Naftali said.

This statement is what you issue if you want Iran to respond violently to defend its prestige. Not a good strategy. https://t.co/928syQOrQo
— Tim Naftali (@Tim Naftali) 1578020687.0